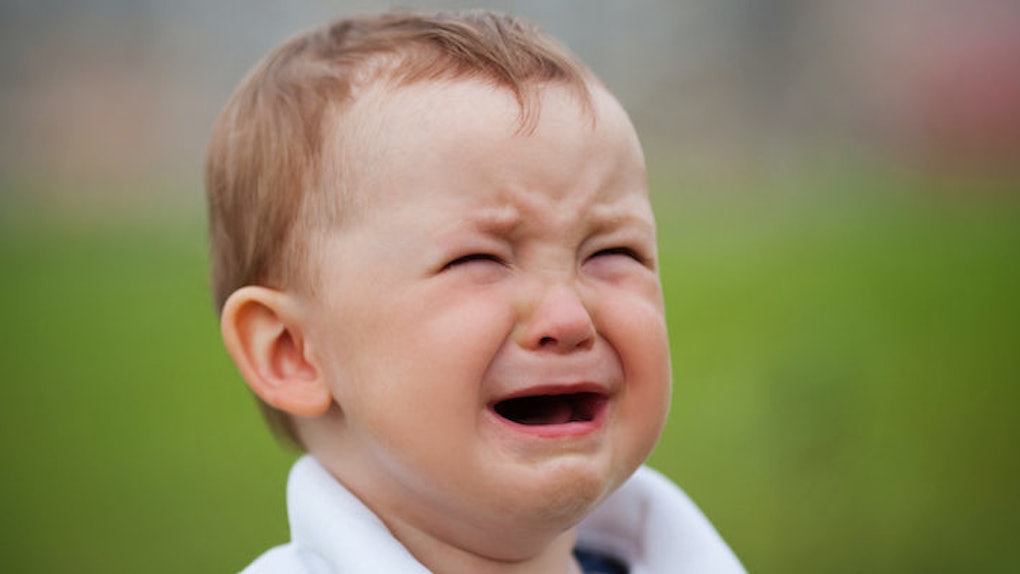 One poor intern has likely been fired after the super R-rated trailer for "Sausage Party" was mistakenly played before a showing of "Finding Dory."

If you've seen the trailer for "Sausage Party," then you probably saw this coming. Seth Rogen's animated movie looks deceivingly like a G-rated kids' movie, only it is so, so hilariously fucked up.

According to Complex, a bunch of kids and their parents were excited to watch the "Finding Nemo" sequel, "Finding Dory," at the Brenden Concord 14 Theater in California. But in the midst of watching kid-friendly trailers, they were abruptly surprised by shrieking potatoes getting skinned alive and f-bombs dropping left and right.

In response to the mix up, the Vice President of Operations at the Brenden Theater Corporation, Walter Eichinger, told Bay Area News and Talk on Tuesday,

Playing that trailer was a one-time honest mistake by a theater manager moving screens around in an effort to accommodate several large last-minute groups wanting to see "Dory." The wrong movie was started by mistake... It was caught soon but not until that trailer was played. We regret it, apologize for it, and we are not happy that it happened.

No need to apologize to Seth Rogen. Like the rest of us, he was tickled by the mishap.

It's nice of the theater to issue an apology, but let's be real. Once "Sausage Party" is released on DVD and online streaming services, all bets are off. Watch the trailer above to see what I mean.