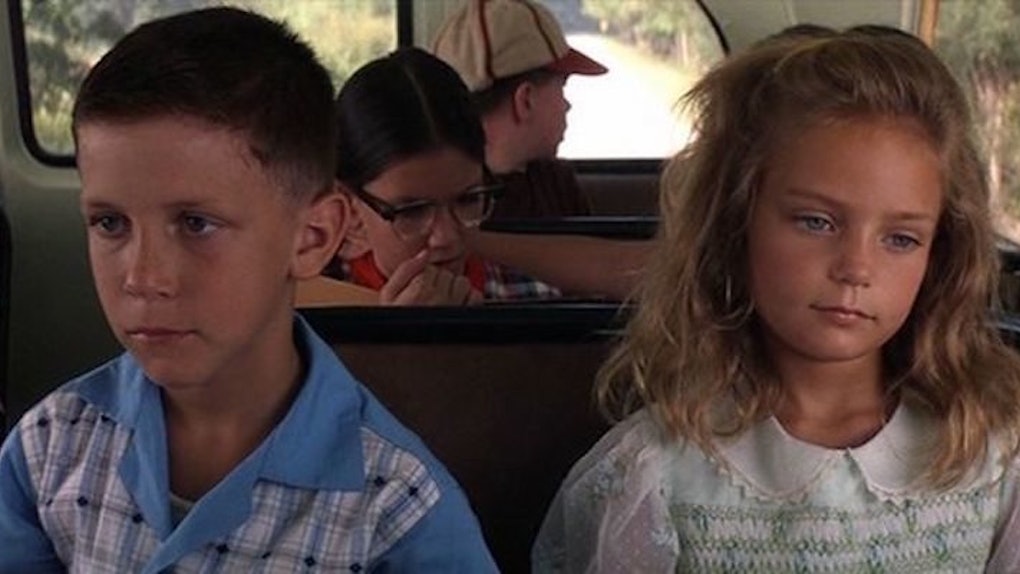 Here's What Happened To The Boy From 'Forrest Gump'

Tom Hanks may have won the Oscar for the role, but where would "Forrest Gump" be without the kid who first ran, Forrest, ran?

Meet Michael Conner Humphreys, the child actor who played young Forrest when he was just 8 years old. His youth is forever memorialized in the role that would be referenced for decades to come.

According to an interview with Daily Mail, the iconic Southern accent Tom Hanks adopted for the character was actually an imitation of Michael's natural speaking voice — now that's what I call leaving a legacy.

He was invited to the Oscars in 1995 for the film but couldn't attend because his family didn't have the money to travel.

Now, Michael is all grown up. He did not pursue a career in acting but instead joined the US Army in 2004, serving for four years, including an 18-month tour in Iraq. He told Daily Mail he met real-life Marines while filming the Vietnam War scenes of "Forrest Gump," which is what inspired him to enlist.

And his nickname in the military? Gump, of course.

The similarities don't stop there. He also ran a 10-kilometer charity run in 2014, and the crowd cheered him on chanting, "Run, Forrest, run!"

Michael left the Army in 2008 to go to college at the University of North Alabama where he studied International Relations. He says he's not sure what the future holds for him. I guess you could say his life is like a box of chocolates that way.

Citations: Actor Who Played Young Forrest Gump Turns Out To Be Real Life Hero (Unilad), EXCLUSIVE: He won the world's hearts playing young Forrest Gump but Michael Humphreys' parents were too poor to buy Oscars tickets - and he chose career in uniform, just like character he played Read more: http://www.dailymail.co.uk/news/article-2957867/He-won-world-s-hearts-playing-young-Forrest-Gump-Michael-Humphreys-parents-poor-buy-Oscars-tickets-chose-career-uniform-just-like-character-played.html#ixzz40d3VnDvh Follow us: @MailOnline on Twitter | DailyMail on Facebook (Daily Mail)