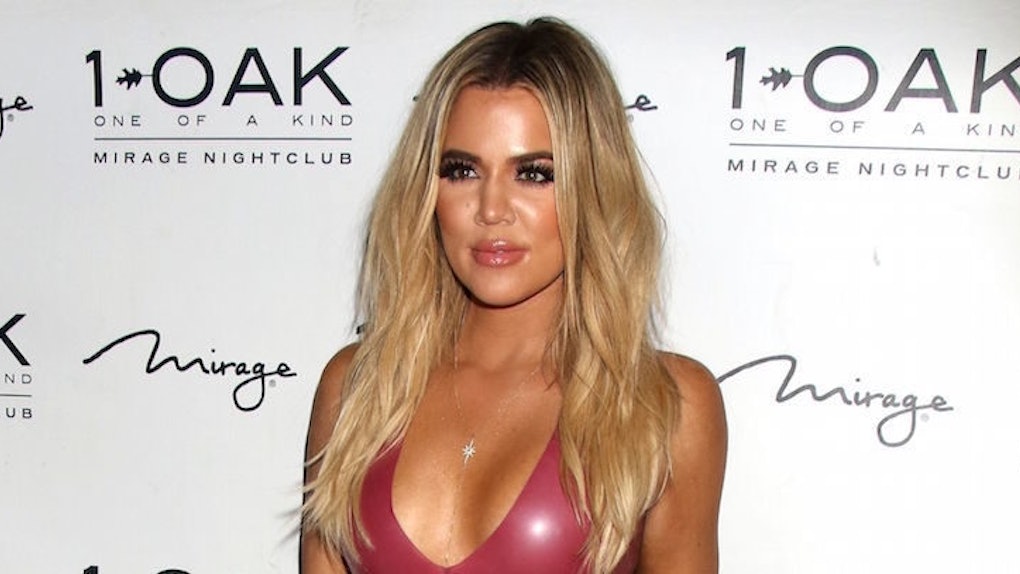 Since her breakup with Lamar Odom in 2013, Khloé Kardashian has lost an astounding 40 pounds.

In an exclusive interview with Harper's Bazaar, the "Keeping Up With The Kardashians" star opened up about how she lost the weight, and how her life has changed since.

Khloé admitted that she initially went to the gym as a way to escape her "dark and toxic" home with Lamar Odom.

At the time, my family didn't know what I was going through. It was the biggest secret I've kept. I just needed a place to go.

She started going to Equinox in LA. Soon, it became the only place she could go without paparazzi following her or people asking her questions.

She would use the elliptical and watch "The Real Housewives," and this alone time was enjoyable for her. It helped her get through the difficulties surrounding her personal life.

Once she started to lose weight, she decided to work with personal trainer Gunnar Peterson, so he could really whip her into shape.

Peterson has an impressive track record. He's worked with everyone from Jennifer Lopez to Sofía Vergara. Khloé was put on a strict exercise regime, working out between three and five times a week.

Khloé shared the importance of focusing on a healthy lifestyle instead of on a change in clothing size. She said,

I never thought about the number. When I started seeing that I could lose weight — because I just thought my body would never change — I started taking it more seriously and eating better.

So, which workouts are Khloé's favorites? Well, she's all about Pilates, SoulCycle, circuit training and, of course, intense cardio. A combination of all these exercises – along with a positive outlook on healthy living – has helped Khloé completely transform her body and mind.

Thanks for being such an inspiration, Khloé. I guess I'll have to hit up my local SoulCycle and get crackin'. It is bikini season, after all.