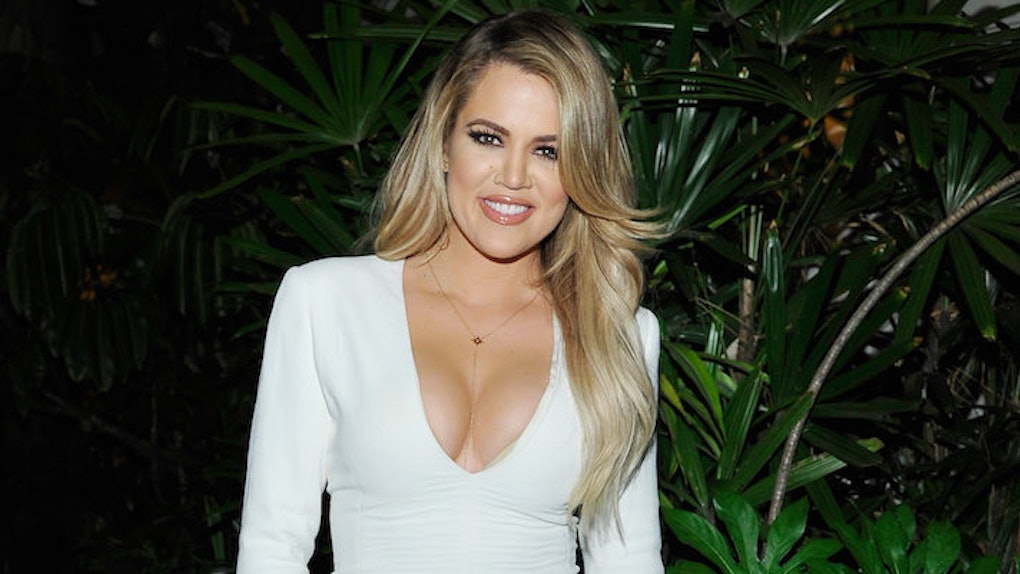 Khloé Kardashian Says Being 'Fat' Saved Her From Getting Around

Khloé Kardashian always has the best one-liners. She is, without a doubt, the funniest of the extended Kardashian krew.

Sunday night's episode of “Keeping Up With The Kardashians” was no different.

Being fat, and then being married... Like, I respect Lamar because he still liked me fat, which is like, I appreciate that. That's a big deal when a cool person likes you at your worst.

Of course, some felt the comment to be in bad taste, especially considering Khloé's (public) celebration of bodies of all shapes and sizes.

But, mostly, people thought it was hilarious — a typical Khloé moment.

Check out some of Twitter's reactions below.

Others praised her bluntness.

But overall, the general sentiment was this:

Citations: Khloe Kardashian thinks 'being fat' saved her from 'being a whore' (Mashable)