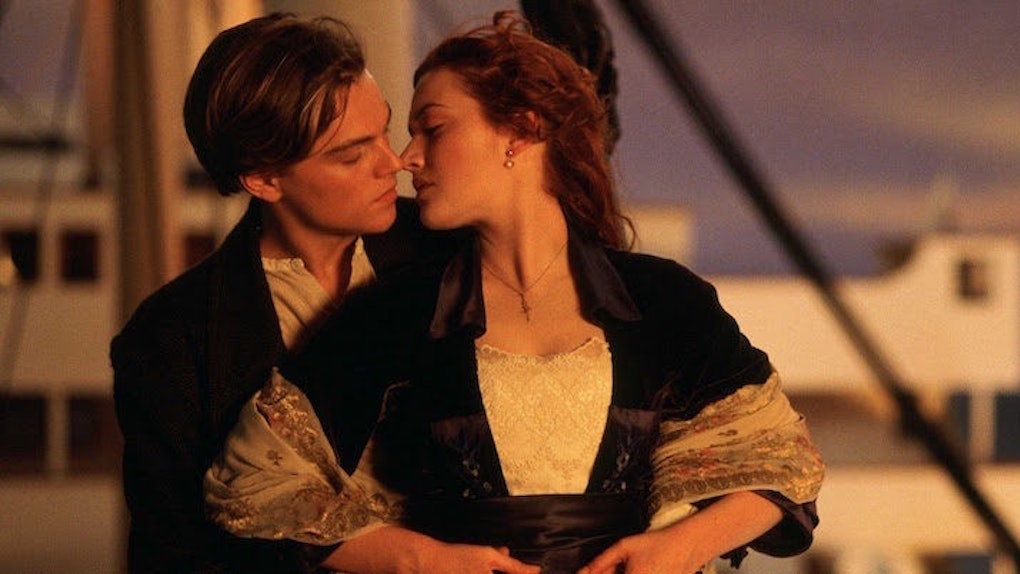 Do you ever get tired of hearing people freak out over seeing “Titanic” lovers Leonardo DiCaprio and Kate Winslet in the same room?

Me neither. The stars themselves even appreciate the love fans have for their on-screen romance, despite the fact nearly two decades passed since the film was released.

During a visit to “Jimmy Kimmel Live!” on Monday, Winslet admitted,

People are always so excited to see Leo and myself in the same space which, you know, at the end of the day, that's so lovely, isn't it? It's been 20 years and people still get such a -- it's really, you know, quite endearing. And we do laugh about it. We were giggling about it last night. I was like, 'My God, can you actually believe it?' That people just get so, they just get so overwhelmed by the Jack and Rose thing still today.

Awww, they giggle about it together!

Winslet also admitted she sides with those of us who insist Leo's character, Jack Dawson, didn't have to die in the film.

I think he could have actually [fit] on that door.

UM, YEAH. HE COULD HAVE.

Regardless, as long as Kate and Leo hug at the Screen Actors Guild Awards, the love of Jack Dawson and Rose DeWitt Bukater will live on forever.

Check out Winslet's interview with Kimmel below.