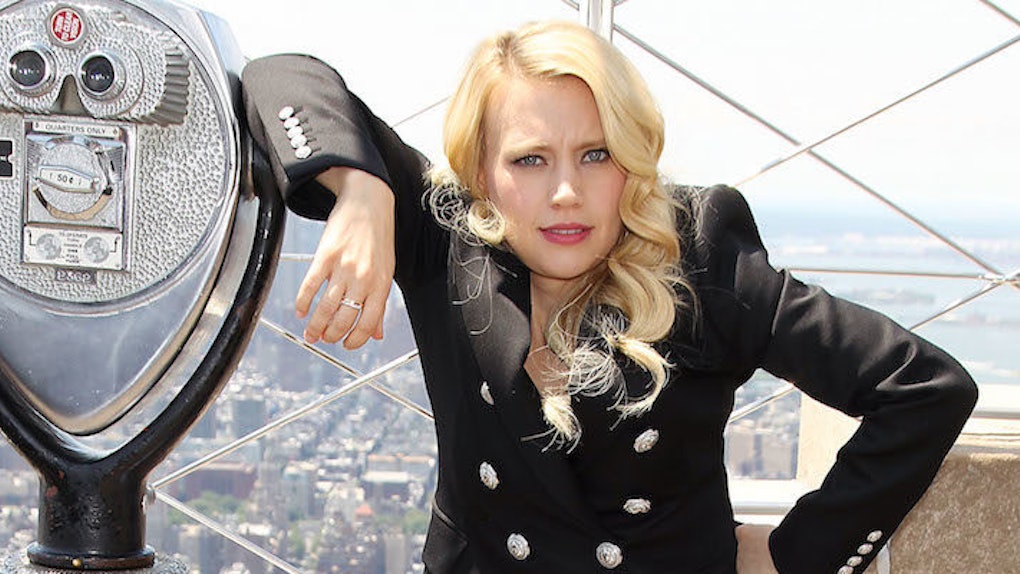 If Kate McKinnon doesn't take home every award at the Emmys on Sunday night, I'm protesting.

A few years ago, Kate joined the cast of "SNL" and instantly became a standout talent. Her ability to effortlessly wring laughs out of any sketch she finds her way into is unmatched on that show and is why her transition into starring major movies was imminent.

She's sort of like modern "SNL's" answer to Chris Farley.

This Sunday, McKinnon is up for Outstanding Supporting Actress In A Comedy Series at the Emmys. She's been nominated three other times and somehow hasn't taken home the trophy yet, a crime that should be up there with treason and sending emails on unsecured email servers as far as I'm concerned.

Before you plop down on your couch for this year's award show, do yourself a favor and take a trip down "SNL" memory lane with these classic Kate McKinnon clips.