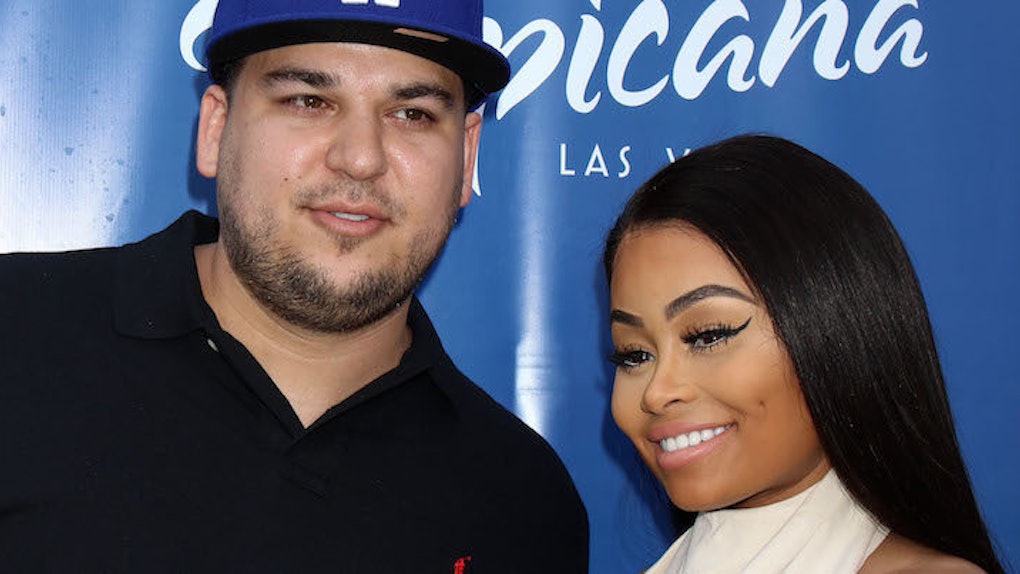 Here's How The Kardashians Reacted To Rob Proposing To Blac Chyna

When Rob Kardashian proposed to Blac Chyna this past May, no one was more surprised than the rest of the Kardashians.

Media outlets covered news of the engagement, but Kim, Khloé, Kourtney, Kendall and Kylie stayed silent. There was obviously a lot of tension in the family between Rob and his sisters.

In the next episode of "Keeping Up With The Kardashians," it looks like the drama surrounding the proposal is finally addressed.

In a preview clip, the Kardashian sisters open up about how they really felt when Rob proposed to Blac Chyna.

Kim got in the hot seat and discussed what it was like to wake up and see photos of her brother getting engaged. You could definitely tell she was confused and disappointed. IT'S OK, KIM. I'M HERE FOR YOU.

Kourtney's face pretty much sums up the family's general reaction. Yeah, THE GIRL WAS PISSED.

The clip ended with Kim asking,

How does our own brother not tell us?

Ummmmmmm, maybe he just forgot? It was a busy day? Oops?

What makes the situation even more awkward is the fact that Rob proposed to Chyna in front of her entire family.

While Kim and Khloé were getting their beauty rest, Rob was down on one knee making a lifelong commitment to the woman of his dreams. LOL AWKWARD.

It seems like things between Rob and his sisters have resolved since the shoot, but check out the clip above anyway to witness the drama.