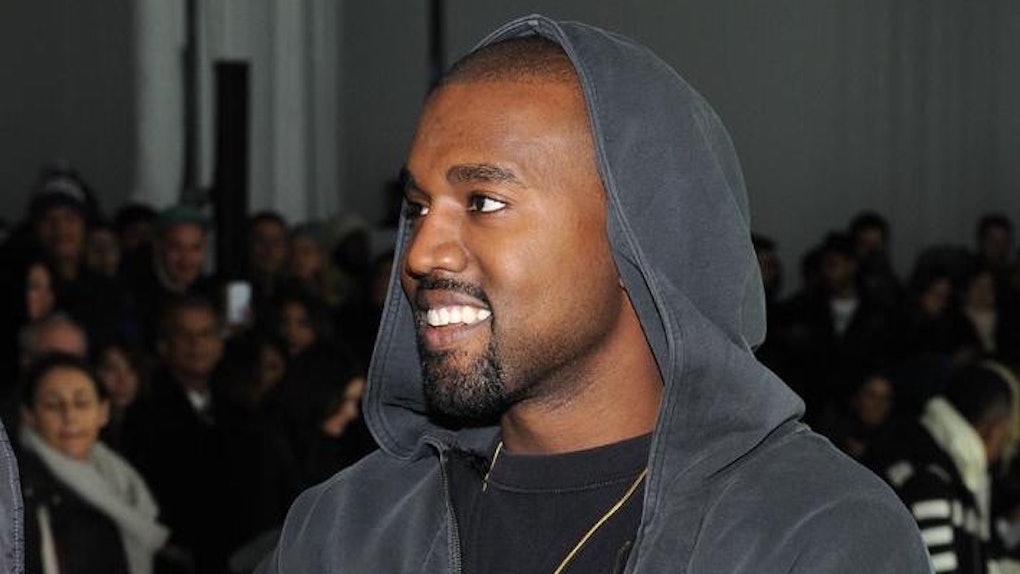 Kanye West Just Dropped His Latest Single, And Kim K Has Some News

Your weekend just got a whole lot better.

Along with the track, 'Ye's wife, Kim Kardashian-West, announced the rapper will be sharing a new single every Friday until the album's release next month — a reprisal of his famed “G.O.O.D Fridays.”

Social media music promotion has worked for Kanye in the past: He did the same thing in the weeks leading up to the release of “My Beautiful Dark Twisted Fantasy.”

Listen to “Real Friends” (plus a bonus snippet of another track, “No More Parties In L.A.,”) below.