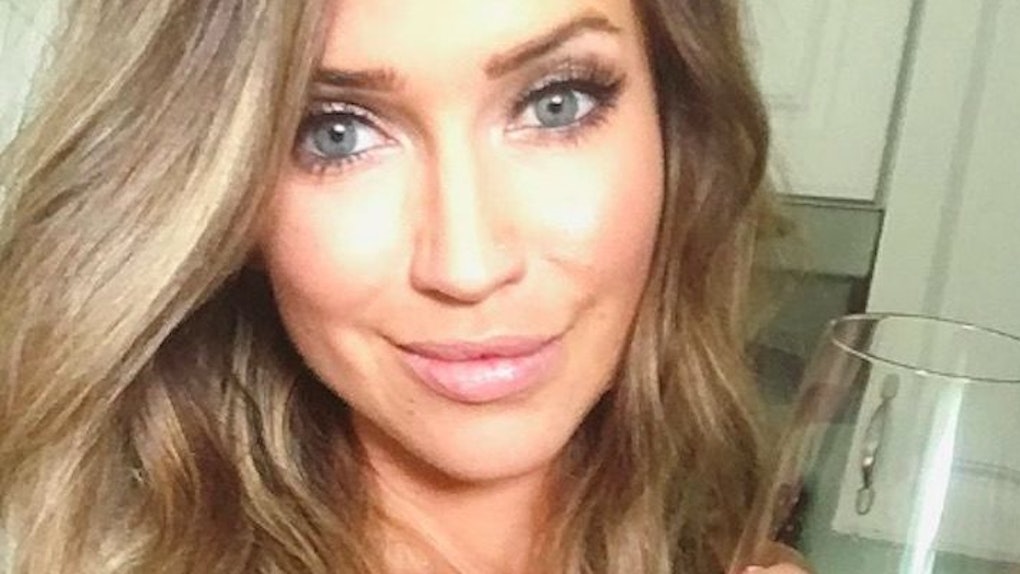 Former “Bachelorette” Kaitlyn Bristowe may have kicked contestant Nick Viall when he was down (...on one knee, LOL! I know, I hate me, too), but she fully supports his fourth attempt at finding love on reality TV.

After making it to the final round of both Kaitlyn and Andi Dorfman's seasons of “The Bachelorette,” only to come in second place both times, Nick took a lil' break from showing up to rose ceremonies with diamond engagement rings.

Now, the “Bachelor In Paradise” castmember has been selected as the star of season 21 of “The Bachelor.”

His ex initially played coy to the big announcement.

On Wednesday, though, Kaitlyn opened up to Us Weekly and admitted,

I'm happy for him! Everyone deserves to find someone. I hope it works out.

While Kaitlyn's fiancé and Nick's former rival, Shawn Booth, has not yet commented on Nick's upcoming season, Josh Murray, whom Nick lost to on Andi's season, wished him the best.

Who knew Bachelor Nation — keeping in mind one of its members pooped his pants on national TV — was such a classy group.