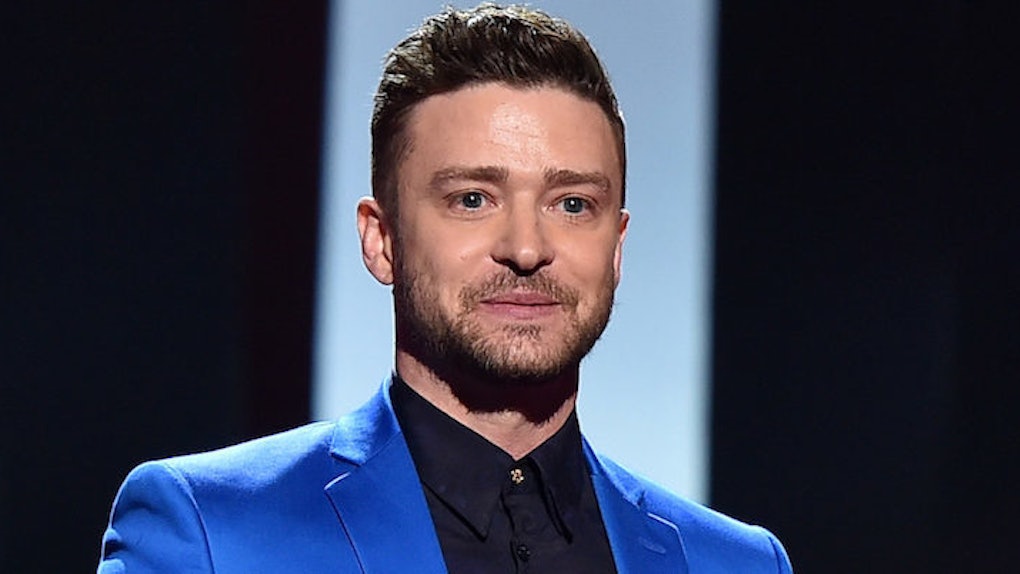 Everyone's favorite *NSYNC-er is involved in a bit of a licensing legal jam.

The song went on to be used in a Bud Light commercial, and Justin and Jay's official music video for the tune racked up more than 93 million views on YouTube.

The “Sho' Nuff” singers reportedly didn't see a dime for their sampled vocal performances in “Suit & Tie,” including revenue from the Bud Light ad, and are looking to be properly compensated.