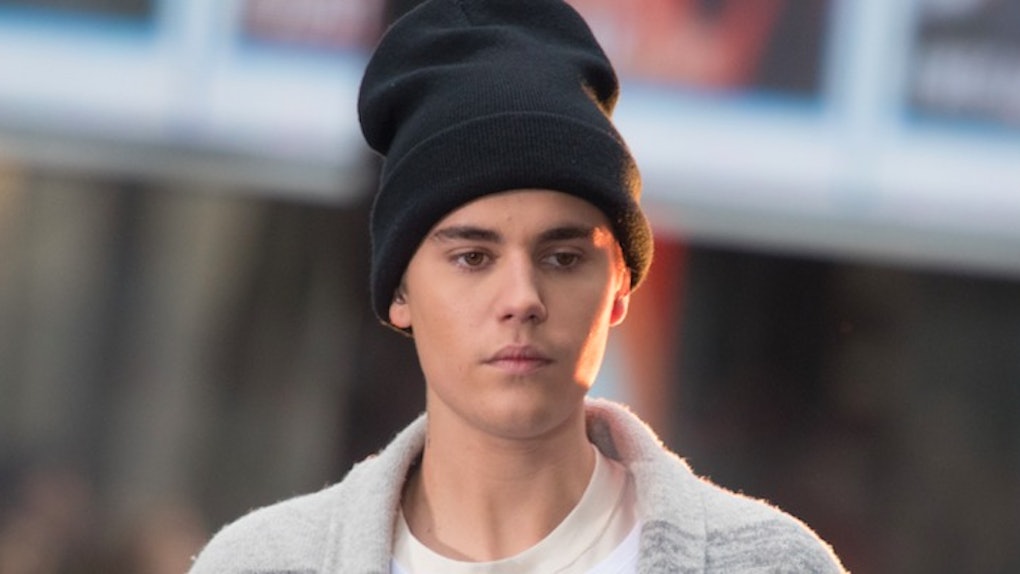 This dude must really hate clothes, because mere months after his last stroll around in his birthday suit, the Biebs is getting into naked shenanigans again. But this time, he got in a little more trouble for it.

Justin was reportedly thrown out of an ancient Mayan archaeological site in Mexico after taking off his underpants and climbing on ruins that were off-limits to visitors.

What do you mean, that's not included in the tour? A no dick pic rule on the ruins? Harsh, man.

Police were called, and he was apparently carrying beer cans and taking selfies. Do it for the 'gram, indeed.

Hey, who knows, maybe the ancient Mayans would have been Beliebers, right, Justin?

Citations: Justin Bieber gets booted out of Mexican archaeological site for 'climbing a ruin and dropping his pants' for photo Read more: http://www.dailymail.co.uk/tvshowbiz/article-3390362/Bieber-gets-booted-Mexican-archaeological-site-pulling-underpants-climbing-ruin.html#ixzz3wfVmnO00 Follow us: @MailOnline on Twitter | DailyMail on Facebook (Daily Mail)