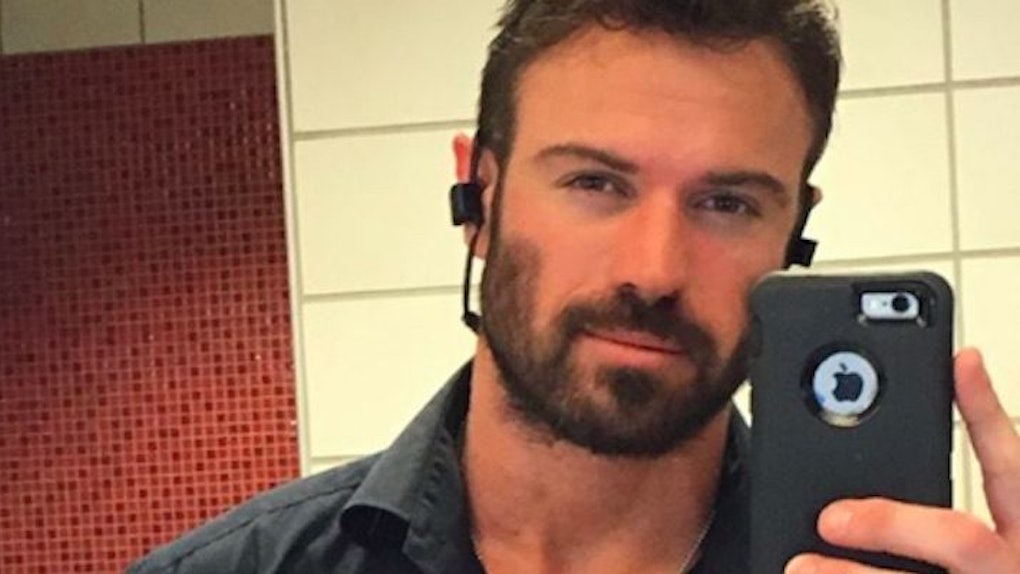 Here's How Long JoJo And Jordan Will Last, According To Chad Johnson

Chad Johnson doesn't know everything, but he knows a lot about three things:

In an interview with Extra, prior to his one-episode run on Tuesday night's “Bachelor In Paradise” premiere, the “Bachelorette” castoff claimed JoJo Fletcher and her chosen man, Jordan Rodgers, are not built to last.

We'll see how long that lasts… It will last until the money dies off, then it will fizzle out… Even [Jordan's] ex-girlfriend said he was just looking for fame… Everything out of the guy's mouth was just what he thought would sound good on camera.

Chad, contrarily, does not concern himself with sounding good on camera.

Of his villainous arch on “The Bachelorette,” he said,

It made me look bad, but at the same time I did all of those things [and] I'd still do it over the same way.

The 28-year-old kept his promise during Tuesday night's episode of “Bachelor In Paradise.” Amid the excitement of his return to television, Chad threatened to murder all his castmates and their families before shitting himself and — SPOILER — getting kicked off by host Chris Harrison.