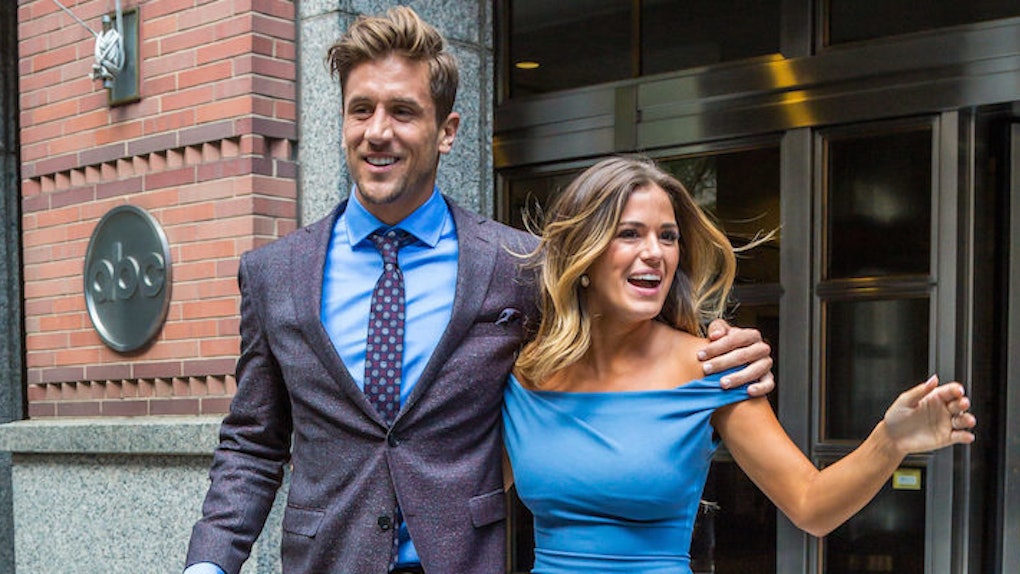 JoJo And Jordan Had The Cutest Post-'Bachelorette' Vacation Weekend

With an insane season of “The Bachelorette” behind them, JoJo Fletcher and Jordan Rodgers can finally settle down in peace and privacy with each other and their combined 2.6 million Instagram followers.

There was even a rustic wooden deck for the pair to lay on and take ring-pics-that-aren't-really-ring-pics-but-are-totes-low-key-ring-pics.

The four-bedroom Malibu beach villa usually rents for $3,850 per night, according to E!.

While JoJo cuddled up to Jordan on the beach, her BFF and former “Bachelor” castmate, Becca Tilley, kept busy with fellow #BachelorNation members Ben Higgins, Lauren Bushnell and Chris Soules.

Because if there's one thing #BachelorNation stands for, it's providing one v. specific brand of white people fulfilling social media careers.

Speaking of milking the final drops of fame from the "Bachelor" teat until only vapor remains, Bad Chad Johnson wasn't too broken up about being left out of the Southern California festivities.