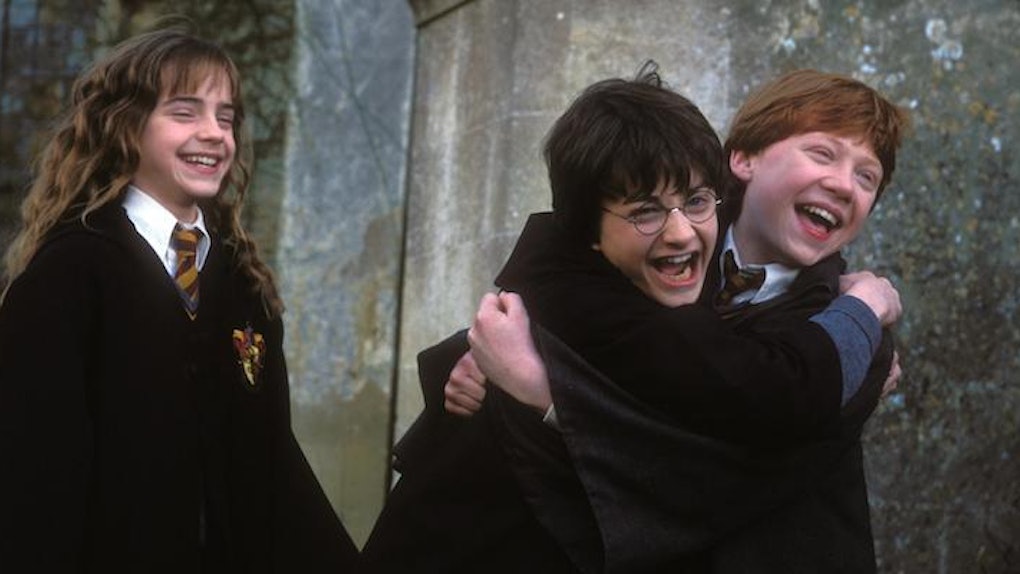 Today, January 11, should be a national holiday. It was nine years ago today JK Rowling finished “Harry Potter And The Deathly Hallows,” ending what many Millennials would describe as an era in its own right.

We all celebrated, and mourned, the end of the series in different ways. Some, myself included, took solace in re-reading the series multiple times. For others, the movies did the trick. Still, others accepted the end and moved on to new (admittedly lesser) series.

But JK Rowling? She celebrated the series' completion in a different way: by vandalizing hotel property.

Rowling tweeted a photo today showing the mark (literally) she left on the hotel room in which she finished the series. On a statue in the room, Rowling signed her name and wrote,

As Padfoot, Prongs and Moony would say, mischief managed! (Wormtail gets excluded from this because duh.)