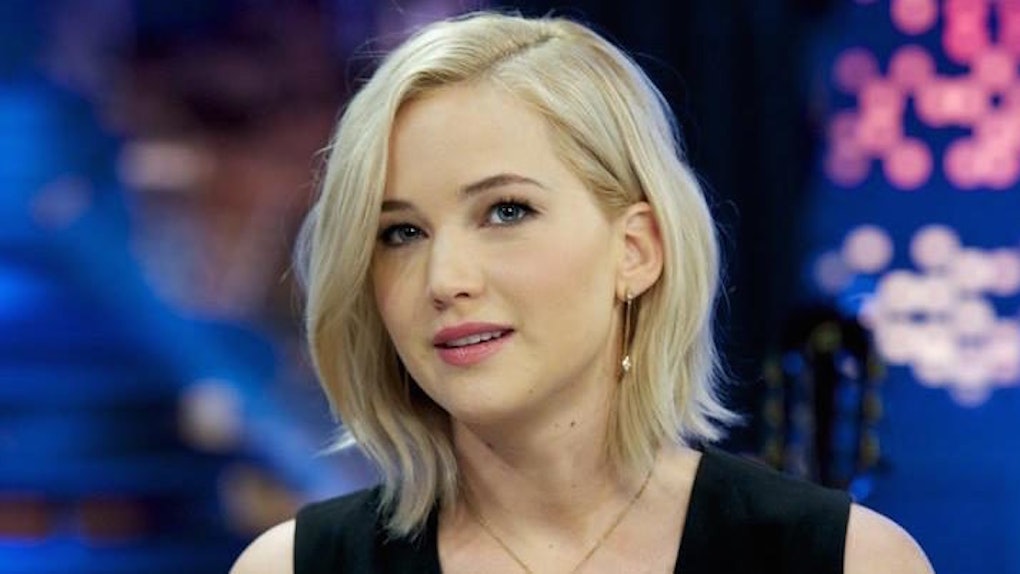 The beautiful Jennifer Lawrence graces the cover of the February issue of Glamour magazine.

Editor-In-Chief Cindi Leive sat down with the 25-year-old star in a candid interview, where J Law spoke up about issues that matter to her.

In one part of the interview, Lawrence opened up about her stolen nude photos back in 2014. Leive began the discussion by mentioning Lawrence's previous interview with Vanity Fair about the photos where Lawrence called what happened a "sex crime" as opposed to a "scandal."

Lawrence then addressed why she chose to speak up. She told Leive,

If I was quiet, it would have seemed like I was ashamed. And I wasn't ashamed; I was enraged. Not once have I felt like I 'learned a lesson.' I didn't do anything wrong!

Even I've defended myself by saying I was in a relationship with a wonderful man for five years. But even if I wasn't, even if I [just] went on a date with a guy -- it doesn't matter what the situation is. It's your body. And you can do whatever you want.

Amen to that. This is just another reason why Jennifer Lawrence is the role model of our generation. Tell it like it is, girlfriend.