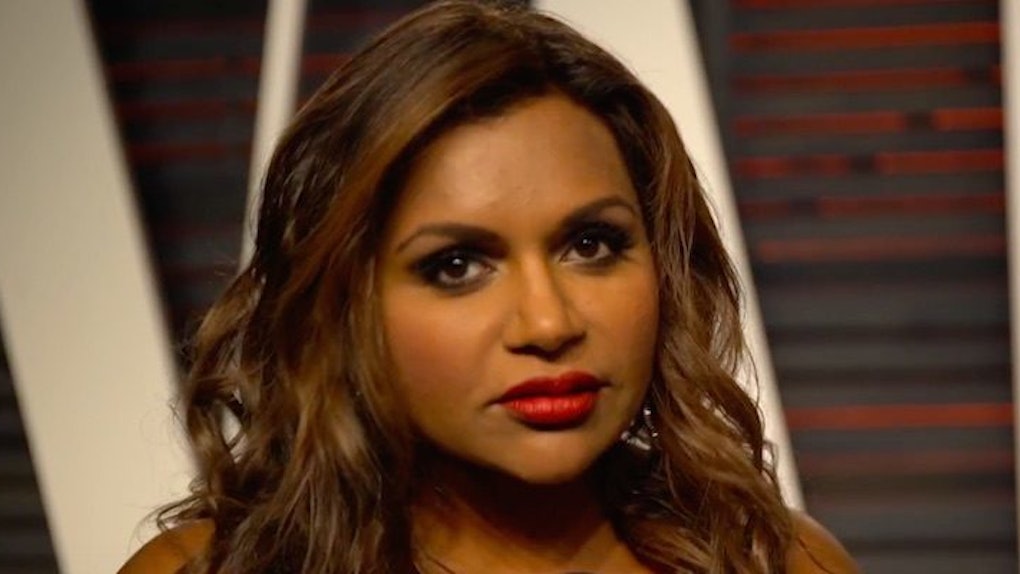 Recent Twitter rants by the rapper have fans asking,

While no one has been able to nail down the 38-year-old's motivation for suddenly spewing so much beef, hubris and odes to Will Ferrell online, there's a shameful thrill that accompanies the news he's at it again.

Keen on spreading the gospel of 'Ye, Vanity Fair used the red carpet at its Oscar party to ask celebs for their best dramatic readings of Kanye's tweets.

In a video compilation of the readings, hosted by Tyler Oakley, guests James Corden and Mindy Kaling are such perfect fits for the role, it almost seems like they're sharing their personal feelings, rather than someone else's.

The sleeper hit of the bit, though, is Maria Menounos, whose creative avenue appears to be Maria Menounos performs Billy Eichner performs Kanye West's tweets.

Alas, this is the closest any of us, even celebrities, will ever get to walking in West's Yeezys.