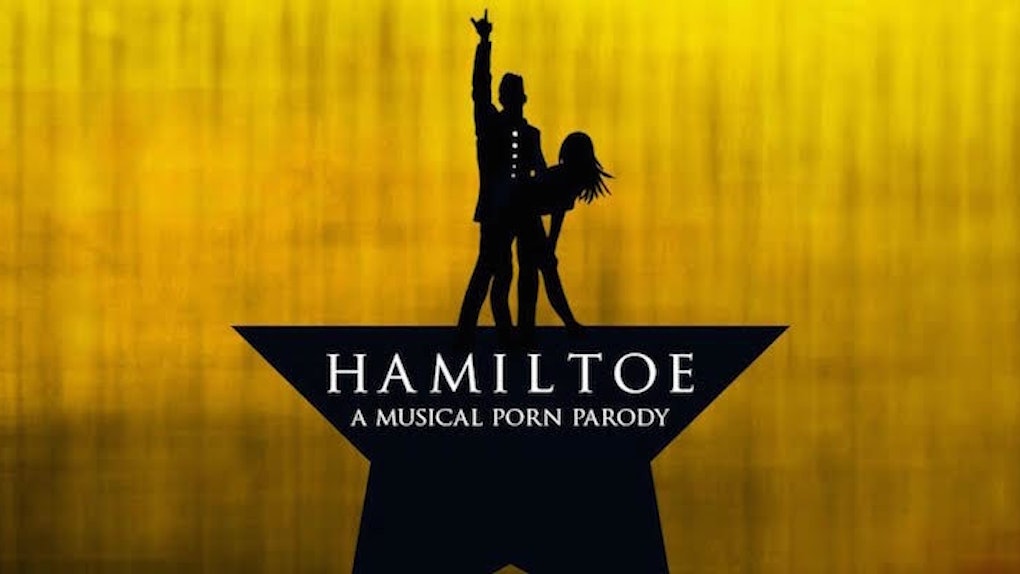 Yup. This is happening. Someone tell Lin-Manuel.

"Hamiltoe" is being directed by Myers and produced by Seth's Beard, who was behind the cultural touchstone "Strokémon."

It is also being written by Elite Daily's Eitan Levine.

I wrote "Hamiltoe." People will be fucking to my words in a few days when this thing gets shot. Yes, this is the most bizarre experience I've ever been a part of, and yes, I could not be more thrilled this all happened.

This project was literally something I pitched as a joke for an article like a month ago that somehow got approved and then made its way up the food chain until this point.

There is going to be a larger article about my experience coming out, as well as a documentary chronicling the journey, but we all wanted to let you know this thing was happening.