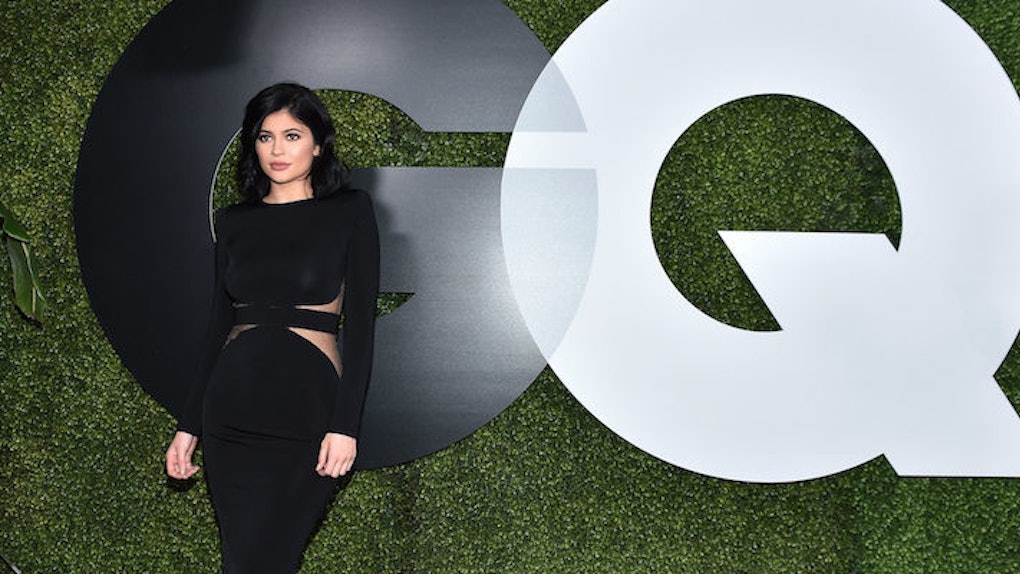 Men with style, you gotta love them.

Each year, GQ looks to its readers to decide who will be voted Most Stylish Man.

The 2015 competition started with 64 men, and after several rounds and a lot of eliminations, the final came down to Kanye West and Lucky Blue Smith.

The competition ended at noon today, and with 53.89 percent of the vote, GUESS WHO WON.

It looks like Yeezy won the vote for the second year in a row, and his family couldn't be happier.

I mean, it makes sense. Just look at that style. CONGRATS, KANYE!