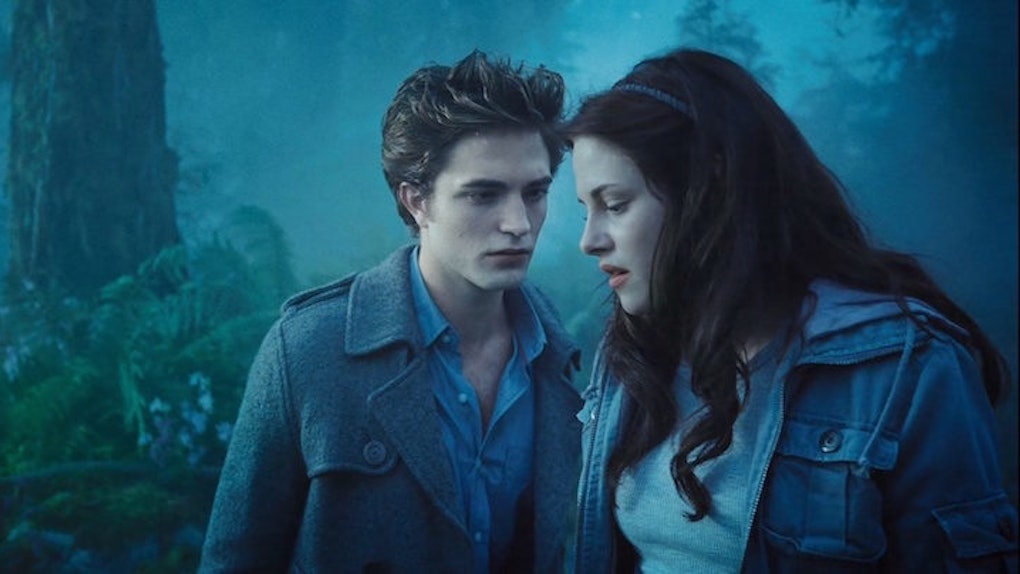 I’d never given much thought to how my awkward high school obsessions would come back to haunt me.

But if I had, I wouldn’t have expected it to happen like this: Stephenie Meyer recently released a new addition to the "Twilight" saga, which reverses the genders of Edward and Bella.

Many are critical of the fact that this does not make the story any less sexist. But personally, I never thought "Twilight" was sexist to begin with.

This is an argument I’ve made (It's more like a rant.) to my friends and family, which they were forced to listen to many times throughout my high school years.

Each time I point out crucial facts stating why "Twilight" was not just a ploy for Meyer to convince her young female audience to turn into boy-crazy, submissive women, all my loved ones merely roll their eyes and continue to bash Bella as a heroine.

(Just to be clear, I'm not trying to defend the ridiculous movie portrayal. I can’t justify Kristen Stewart’s acting.)

Here’s a quick synopsis for those of you who don’t remember the plot of "Twilight" in all its infamous glory:

Although it may shock you, Bella saves the day. Or at least she tries to, at the end of every single novel in the series.

Bella refuses to listen to Edward’s dumb plan and sit silently. Instead, she goes to try to save her mother from the evil vampire, James.

Even though she messes up and gets herself caught in a trap, at least she tries and takes initiative. This is not a very submissive thing to do.

The mortal Bella goes all the way to Italy to save her immortal boyfriend, and tells him to put his clothes back on because they’re going home.

The mortal Bella once again risks herself to save her immortal boyfriend by pricking herself to distract Victoria.

Bella turns into a badass immortal vampire with cooler powers than her now-husband, and saves the day in the big fight scene.

None of these plots consist of Bella sitting around, waiting to be saved.

While I don’t think "Twilight" should be read as a brilliant literary piece with groundbreaking feminist ideals, I also don’t think a story about a girl who falls in love has to be classified as sexist.

I fell in love with the series for the exact opposite reason. Bella wasn’t the prettiest, the smartest or the most popular.

But at the end of the day, she still fought for herself and those she loved.

She got the happy ending.

The idea that the plot of "Twilight" is sexist is completely ridiculous.

For a while, I fell into that same trap of assuming every fault in a female character makes her weak, which means she's not a strong heroine.

But the exact opposite is true: The weaknesses a female character has and the struggles she faces help young readers see it’s okay to, at times, need help.

That doesn’t make you any less heroic.