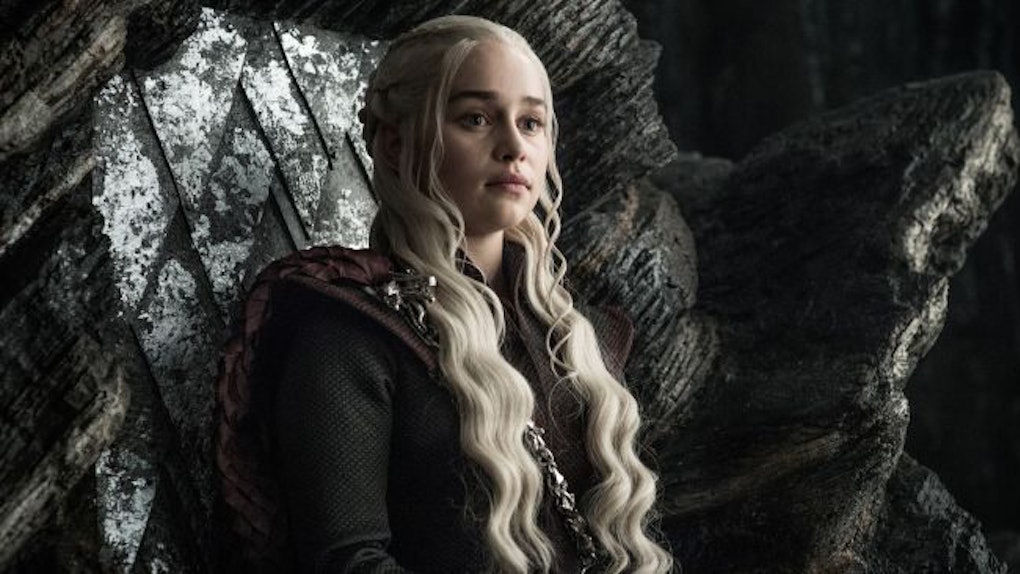 At the end of every episode of Game of Thrones comes the “next time” trailer. But what glimpses do we have for next week's episode? With Cersei Lannister now having won not one, but three victories over Daenerys Targaryen in two episodes, things are starting not to look so great for Team Targ over at Dragonstone. It looks like the Iron Bank betting on Cersei and the Last of the Lannister might be a wise investment after all. Let's check out all the details in the Game of Thrones Season 7, Episode 4 trailer.

As a reminder, we don't actually have an official synopsis for next week's episode. The title isn't technically confirmed either. But, it was leaked earlier this week by accident. The title is allegedly titled "The Spoils of War." And the YouTube description underneath the official posted video reads thusly:

'All my allies are gone.' Game of Thrones airs on HBO on Sundays.

All her allies? Well, let's count. The Dothraki and the Unsullied: trapped on the Westeros mainland at Casterly Rock, which is devoid of stores. House Martell: dead, or might as well be. House Tyrell: ashes to ashes, dust to dust, poison to poison. House Greyjoy: flattened.

"Establishing Control Of The Continent And Every Person On It"

No, Cersei, you don't get more loan now. I wonder if Jaime will raid Highgarden's stash.

All My Allies Are Gone

"Enough With The Clever Plans"

Dany has HAD IT with Tyrion and his ideas. MAD QUEEN MAD NOW. MAD QUEEN SMASH. QUEEN OF ASH!

But seriously, is this where Tyrion loses control of Dany and she goes "full Mad Queen"? (Never go "full Mad Queen.") Or is she just taking the advice of the late great Olenna and being a dragon?

Theon Landing On The Beach

Plus several shots including, but not limited to: Jon Snow making fire, a person landing face down in sand, Jon mining, Littlefinger plotting, Brienne sword-playing

Lift your lighters and Sing it with me now: SANSA, SHE'S COMING HOOOOOOME

...so why doesn't Sansa look pleased?