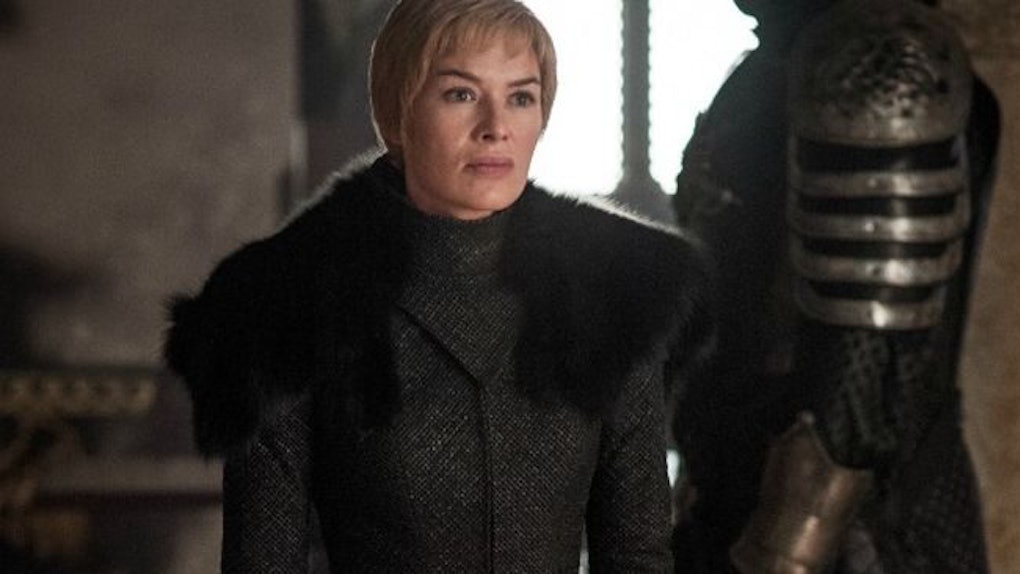 For the last time in 2017, it is a Game of Thrones Wednesday. For the last time this year, it's the day that the official photos come out for Sunday's episode. At least, with only one episode to go, we've got more images than usual to go through, with a full set of 14 pictures that were released today. So what does this final batch of Game Of Thrones Season 7 finale photos tell us? Well, of the characters we do see, no one looks happy.

This week, we have an official title release ahead of receiving the photos, which is the first time that's been true since July, after the first three episodes of the season aired. The title of this week's episode is "The Dragon and The Wolf." We would like to take this moment to make the following Public Service Announcement that the last time they had a title like that ("The Lion and the Rose," in Season 4), Olenna killed a king in broad daylight in front of thousands of witnesses and nobody noticed. Just sayin'.

No synopsis, but we assume it's something along the lines of: "Everyone but Sansa and Arya are in King's Landing. Sansa kicks herself."

Let's look at the pictures.

Let's start with the guys who have home field advantage at this Wight Tourney, Miss Cersei and Mr. Jaime Lannister.

That's a pretty big entourage she's got with her. Too bad we still don't have any images of her arrival.

You would be too, if those dragons happened to you.

Just in case you forgot.

Jaime & Cersei Have It Out

Over the baby? Or something else?

I *almost* called him Team Targaryen, but that's a little premature still. Not by much, though.

Not going to King's Landing? Or something worse? By the way, there are no photos of Arya....

But we shouldn't read into that, since he now has Resting Troubled Face.

Not a team I would have expected, but here we are. Note he's back at Dragonstone.

Let's hope it's a plan to get Yara back that he's brewing in that brain of his.