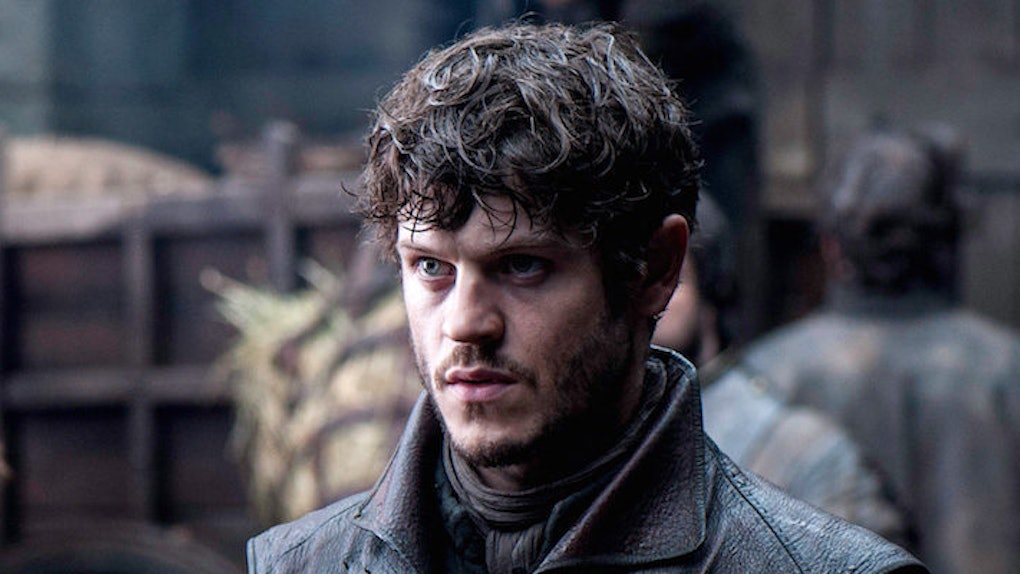 Just like being a mile down the road from an old milk factory, we've got spoilers ahead.

For real: If you didn't watch last night's “Game of Thrones” season finale you should exit out of this page now and move along. You don't want to be here for this, lil' buddy. Go home and come back when you're older (and have watched the finale).

Something pretty awesome happened during last night's episode that will forever change the landscape of Westeros and the “Game of Thrones”-verse in general. No, I'm not talking about Cersei blowing up King's Landing or Jon Snow's parents being revealed or even how Tyrion/Daenerys 2016 is a thing now.

What I'm talking about was a lot more subtle and happened for a split second during the opening credits.

You all probably missed it, so here it is again in GIF form.

THAT'S RIGHT! BECAUSE RAMSAY BOLTON GOT HIS FACE CHEWED OFF BY A BUNCH OF DOGS, THE CASTLE NOW BEARS HOUSE STARK'S FLAG!!!! IT REALLY IS A GAME OF THRONES!

Thank GOD Ramsay is out of the picture OFFICIALLY now.

Everything seems right in the world! Can't wait for Cersei to go and eff it all up!