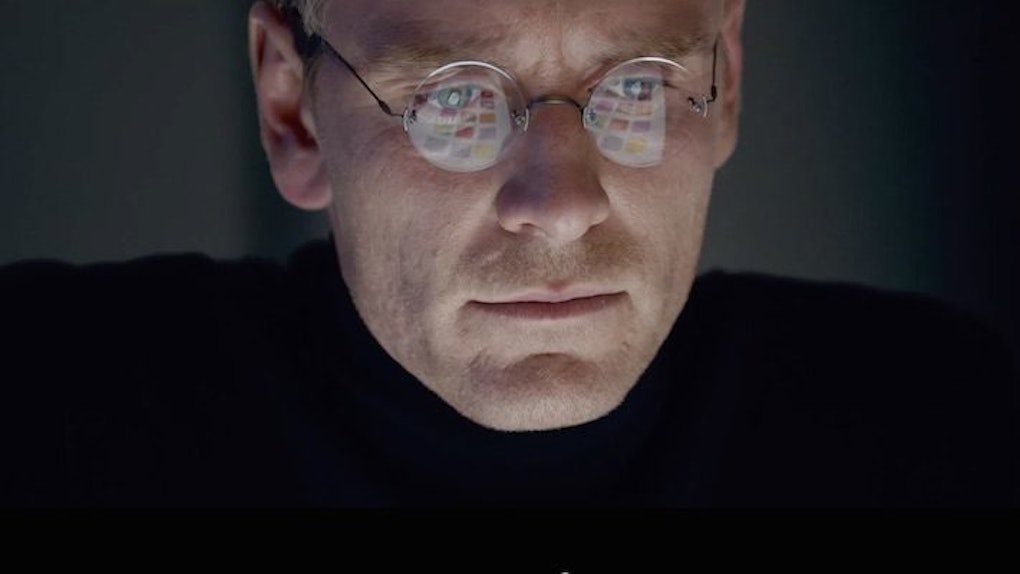 The official trailer for "Steve Jobs" has just been released, and it looks absolutely amazing.

According to the film's official website, this movie is “set backstage at three iconic product launches and ending in 1998 with the unveiling of the iMac."

The movie is set to be released October 9, 2015, roughly four years after the death of the Apple cofounder.