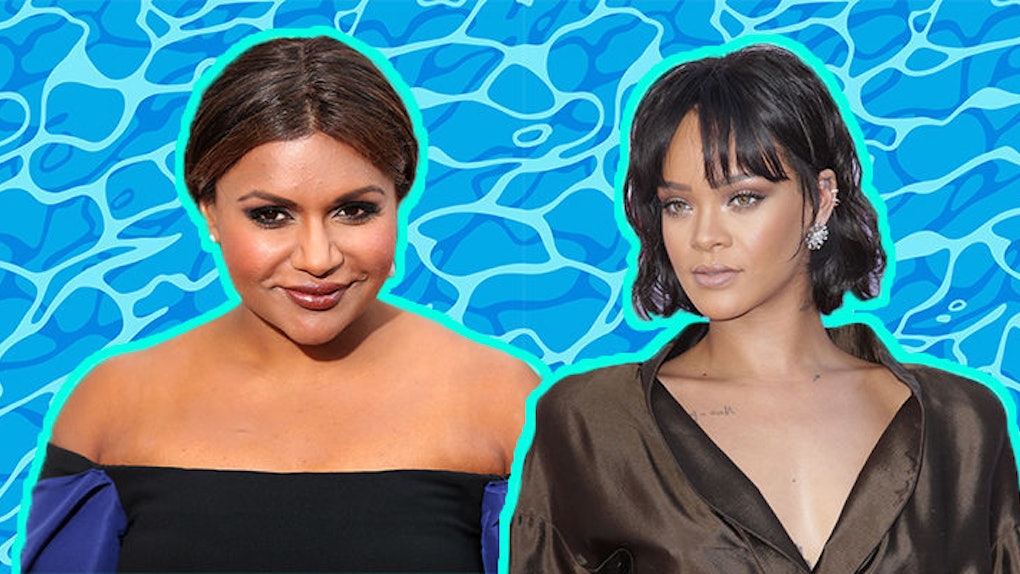 God is real: The all-female spinoff of "Oceans Eleven" is really happening, and Rihanna and Mindy Kaling are going to be in it.

Bullock and Blanchett, who have long been rumored to have ties to the film, will lead the ensemble cast.

OK, let that sink in for a minute.

All of these amazing women, including motherflippin' RIHANNA, are going to be running around looking fierce pulling off a badass heist. I'm getting emotional just thinking about it.

The film will be directed by Gary Ross ("Seabiscuit," "The Hunger Games") and co-written by Olivia Milch for her debut screenplay.

"Oceans Eleven" director Steven Soderbergh is expected to be "deeply involved" with the film, according to the report.

So, to recap, amazing cast, female writer and, again, Rihanna. This movie is going to be off the hook awesome.

Production is expected to start in October in New York City.

The film will undoubtedly face many of the same sexist backlash the recent reboot of "Ghostbusters" did, and personally I can't wait to watch Rihanna tear those haters down.