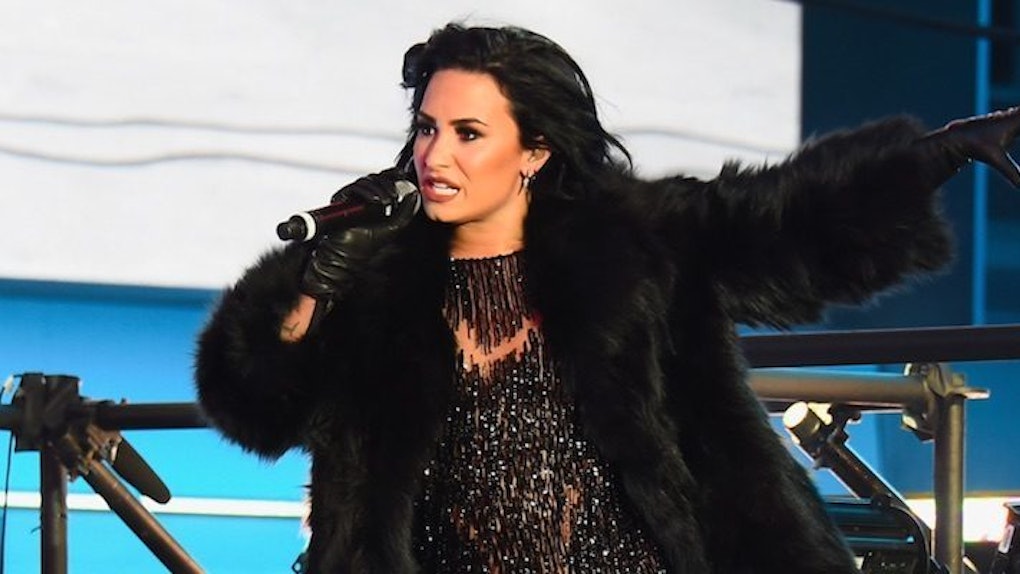 The complicated emotions accompanying a viewing of the mid-winter perfection parade that is the Victoria's Secret Fashion Show were revisited Wednesday when the “Victoria's Secret Swim Special” aired on CBS.

Scenes of Behati Prinsloo and Stella Maxwell galloping over white sand beaches in slow motion were intercut with those of Demi singing “Confident,” “For You” and “Cool for the Summer” to an audience of Angels and their elbows.

Nick Jonas, who hits the road with Lovato in three months for their Future Now Tour, also performed in the special.