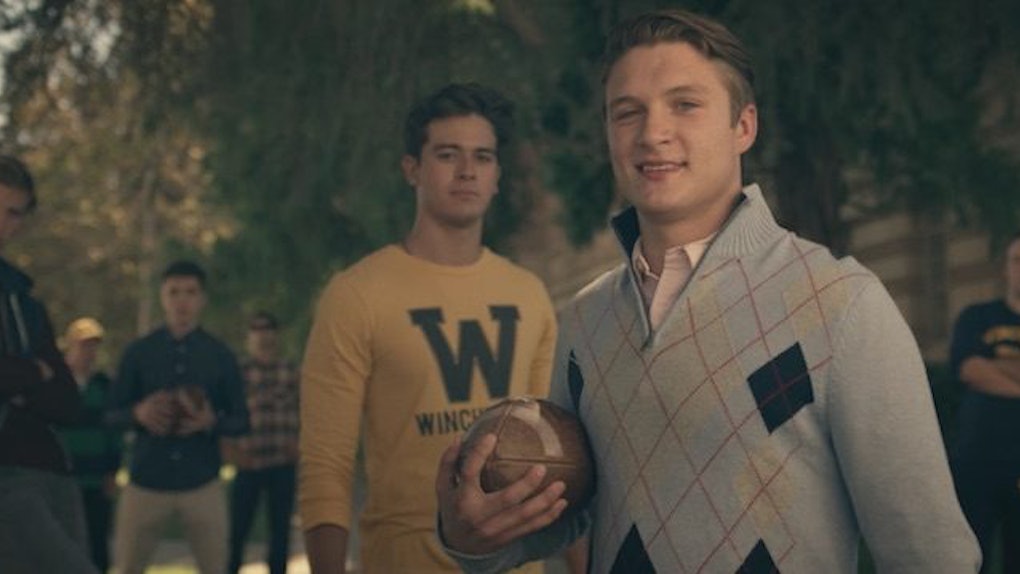 Earlier this week, Netflix released a trailer for "Dear White People," a tv show adaptation of the Justin Simien Sundance film of the same name.

The clip opens up with a monologue from Samantha White, played by Logan Browning from VH1's "Hit the Floor." She says,

Then the trailer jumps into a little photo montage of people in black face.

The reaction has been pretty huge, with people taking to Twitter to call for a race-wide boycott of Netflix.

However, the show's creator is reportedly completely unbothered. Simien took to Facebook to respond to the backlash, however, he's since deleted his post.

He similarly talked to Entertainment Tonight, allegedly calling out "white supremacists" and thanking them for their help with promoting the show. ET has since taken down the article, however.

The show is described by Netflix as satirical take on "'post-racial' America as students of color navigate a predominantly white Ivy League college."

And although the trailer has over 200,000 dislikes on YouTube, it also has over two million views in two days – so that's only dislikes from 10 percent of the people who watched.

The blow back puzzles many people, especially because the trailer says nothing racist, and many took to Twitter to question the real cause for the boycott.

Some of the tweets about the show claim it "promotes white genocide" or that it is "anti-American," when really, people's reactions say more about them, than they do about the show.

However, some people claim they are boycotting because the show's creator is racist, referencing his "fuck white people" tweet on Election Day in 2016.

Either way, the show is coming out April 28, so you can decide for yourself if it's racist.