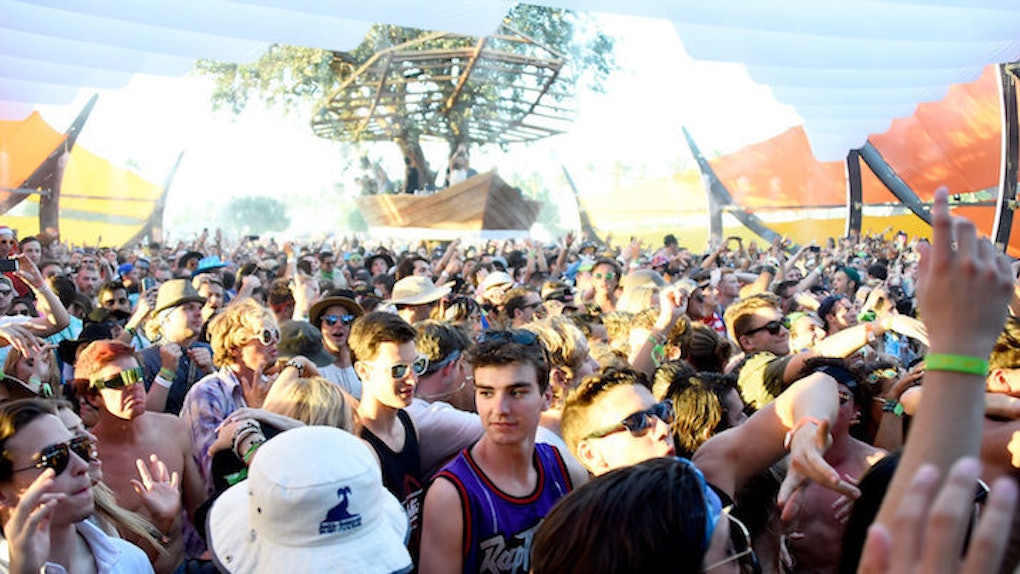 The Festival will be held in Indio, California for 90,000-plus people attending each weekend. The first Coachella Music Festival was held in 1999, with only about 25,000 people in attendance.

Pass sales for Coachella 2016 reopen January 6 at 11 am. General admission passes for weekend one have already sold out, but weekend two passes are still available for $399.

The sales site offers several other packages, including the general admission pass and shuttle package for $459. VIP passes start at $899.

Check out the rest of the lineup below, and head to the official Coachella site for more information on ticket sales and event details.