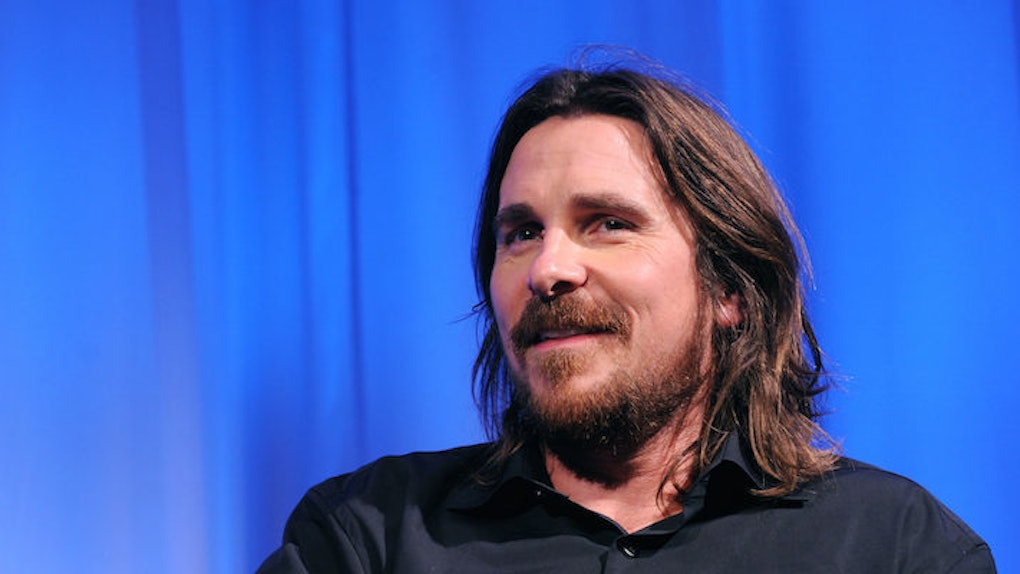 Christian Bale has relinquished his lead role in Michael Mann's 15-year project, a biopic on Enzo Ferrari, amid health concerns.

Bale, known for his dramatic method acting technique, has decided to forgo the role of the famous automaker and the substantial weight gain it would have required.

The film, set in the pivotal year of 1957, was set to begin shooting this spring and proposed too short of a timeline for Bale to gain the necessary weight in a healthy manner, according to Deadline.

The 41-year-old actor's distinction in Hollywood is rooted in his ability to dramatically alter his physical appearance in preparation for roles, but it seems his claim to fame has finally come at too high a cost.

In 2004's "The Machinist," Bale plays Trevor Reznik, a man so severely inflicted with insomnia, it begins to affect his weight and mental health. Bale's drastic weight loss reveals an emaciated man, 60 pounds lighter from his starting weight.

Standing at 6 feet tall, Bale returned to a healthy 180 pounds in just six weeks following "The Machinist" for the role of the Dark Knight in "Batman Begins." He reportedly binge-ate pizza, ice cream and as many as five meals in one sitting for the rapid weight gain, which sent him to the doctor multiple times.

After filming alongside the late Heath Ledger in "Batman Begins," Bale dropped another 30 pounds for his role as the heroin-addicted ex-boxing champion Dicky Eklund, brother to Mark Wahlberg's Micky Ward in "The Fighter."

The yo-yo dieting finally paid off for an unrecognizable Bale when he won the Oscar for Best Supporting Actor for his role in "The Fighter" in 2011.

Again, in David O. Russell's 2014 Golden Globe-winning "American Hustle," Bale played con artist Irving Rosenfeld, aka Mel Weinberg, a role for which he packed on another 43 pounds. At the time, he told PEOPLE,

I ate lots of doughnuts, a whole lot of cheeseburgers and whatever I could get my hands on. I literally ate anything that came my way. I was about 185 and went up to 228. I'm still working it off.

Although the film is an unfortunate loss for both Bale and Mann, it's a win for the actor's well-being. Such extreme yo-yo dieting can have severe effects on health including digestive problems, heart problems, depressive disorders and even shortened life expectancy.

Only time will tell who will replace Bale in the role of the famed automaker.