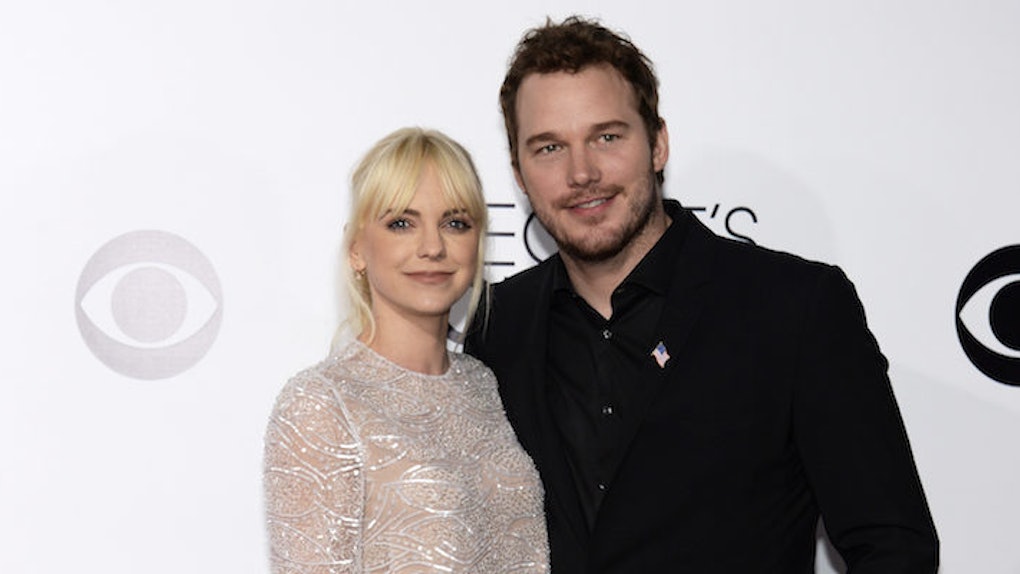 LET'S GET READY TO ADORABLY RUMBLEEEEEEEEEE!!!!!

Anna Faris and Chris Pratt are my favorite Hollywood couple. I have been very open about this in the past and will continue to be open about it until a cooler duo decides to tie the knot, which will likely never happen. It's like trying to find a better wheel.

They're like the cool couple who looks super hot and probably goes on the most fun vacations. You're not even angry at them for being perfect because they seem like they're just the BEST people to hang out with. It's not even that they're “relationship goals” as much as they're just the way life and love should be.

OK, admittedly, that last sentence was overkill and kind of creepy but they're still pretty great.

Case in point, here is a video of them practicing wrestling moves in what appears to be their house foyer.

GETTING MMA STAR DAVE BAUTISTA TO TEACH YOU HOW TO BODY SLAM EACH OTHER?!?! SUCH A COOL COUPLE THING TO DO!!!!

Citations: Anna Faris Back Up Plan Is to Become a Professional Wrestler With Help From Chris Pratt (E!)