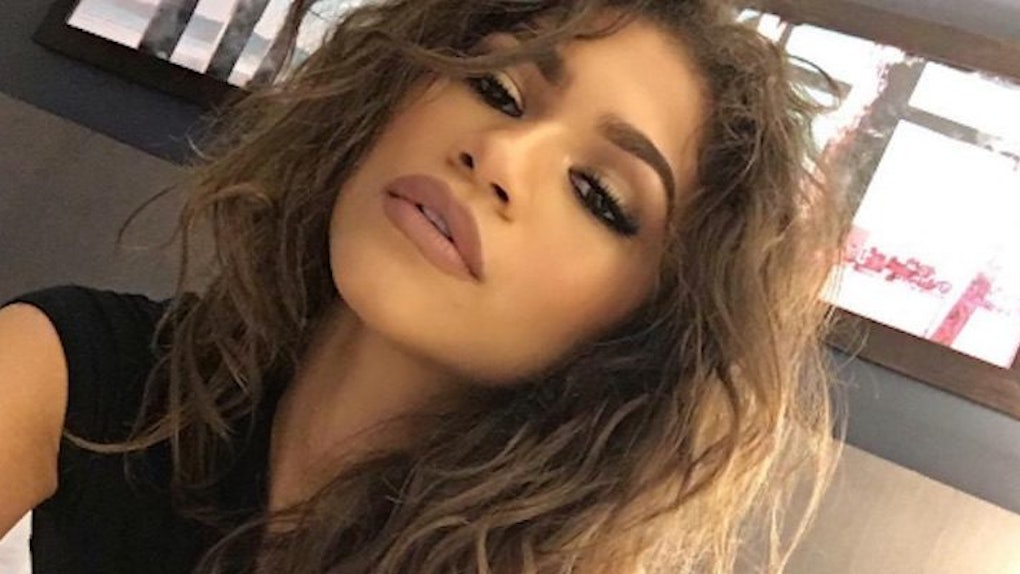 Yes, please, I would like an inspirational 19-year-old superstar to design my entire wardrobe, thank you.

The dawn of New York Fashion Week brought Zendaya to a “Project Runway” event where she posed with Heidi Klum, Zac Posen and Nina Garcia.

The resulting Instagram post, partially captioned, “I'm in Daya by Zendaya head to toe,” hinted at an expanded line full of velvety pants AND jackets.

Naturally, fans clung to this vital nugget of info like the great mouse detectives of yore.

Never one to leave her followers hanging, Zendaya quickly confirmed.

AND EVERYBODY LOST IT.

@Zendaya I'm about to become a broke bitch but it's lit pic.twitter.com/UBVTJlXLVA — Mo (@ZenSnatcher) September 9, 2016