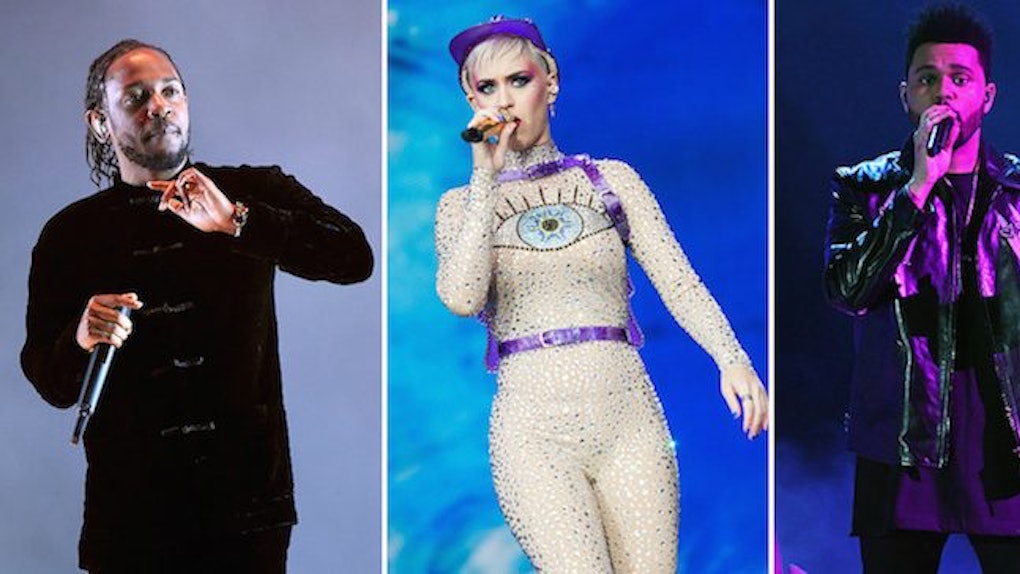 P!nk Wins 2017 VMAs Video Vanguard Award & You Might Be Surprised

Past winners of the Michael Jackson Video Vanguard Award include Beyoncé, Rihanna, Kanye West, Justin Timberlake, Britney Spears, and Madonna, just to name a few powerhouse names. P!nk came as a bit of a surprise for some fans, but she has been killing the music game since the '90s, so this is a well-deserved award for the singer.

P!nk will be performing at the VMAs, as all Video Vanguard Award winners do. Most of the winners do a medley of their greatest hits (never forget when *NSYNC reunited for Justin Timberlake's performance in 2013), though Rihanna spread out her performances throughout the entire night last year instead of doing one big performance. Here's hoping P!nk throws it back to her early days with a performance of "Get The Party Started" and "Just Like A Pill." She most recently dropped a new single called "What About Us," so she'll most likely perform that as well.

In case you missed it, here's a roundup of some of the 2017 VMA nominations:

Video of the Year

Artist of the Year

Best Fight Against the System