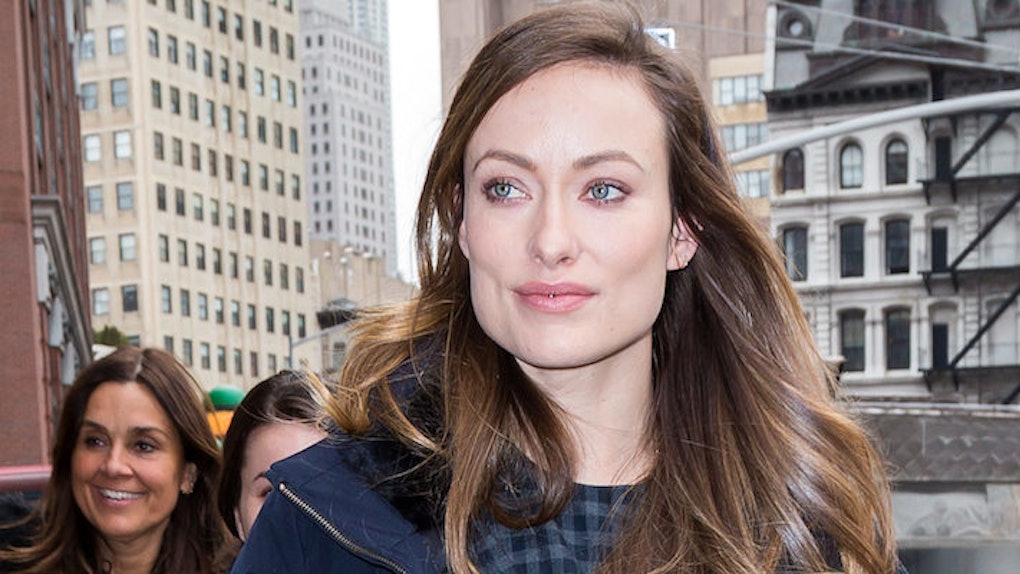 Olivia Wilde Is Mad That No One Offered Their Subway Seat

Famous or not, when a pregnant woman is uncomfortably standing on the subway, YOU LET HER SIT.

I don't care if you've spent the same amount of money as her on a metro card or you've just spent an entire day running a marathon.

It's common curtesy to let a childbearing female sit down on a train, or on any fast-moving crowded form of transportation.

This unspoken rule of thumb was recently ignored when a crowded car full of subway riders snubbed pregnant Olivia Wilde by not offering her a seat.

Were these people made of stone? I know NYC makes you a little colder, but DAMN.

Wilde didn't take the rudeness lightly and sarcastically vented on Twitter about the bizarre incident.

NBD, able-bodied riders who won't give your seat to a GIANT preggo. I'll just stand riiiiight next to your head and pray I go into labor. — olivia wilde (@oliviawilde) September 14, 2016

Most of her fans were outraged by the audacity of the subway riders and had Wilde's back -- which is probably sore from standing.

Others, though, were rude AF.

According to E! News, a not-so-understanding Twitter user replied to the 32-year-old actress and basically shamed her for being pregnant, saying,

This person probably didn't realize how sassy a pregnant woman can get -- or, any woman, for that matter -- until Olivia slammed him with this hilarious tweet.

Next time you see a pregnant woman standing on the subway, give her your damn seat. Because that's what decent human beings do.

Citations: Pregnant Olivia Wilde Has Something to Say to Subway Riders Who Wouldn't Offer Her a Seat (E! News)