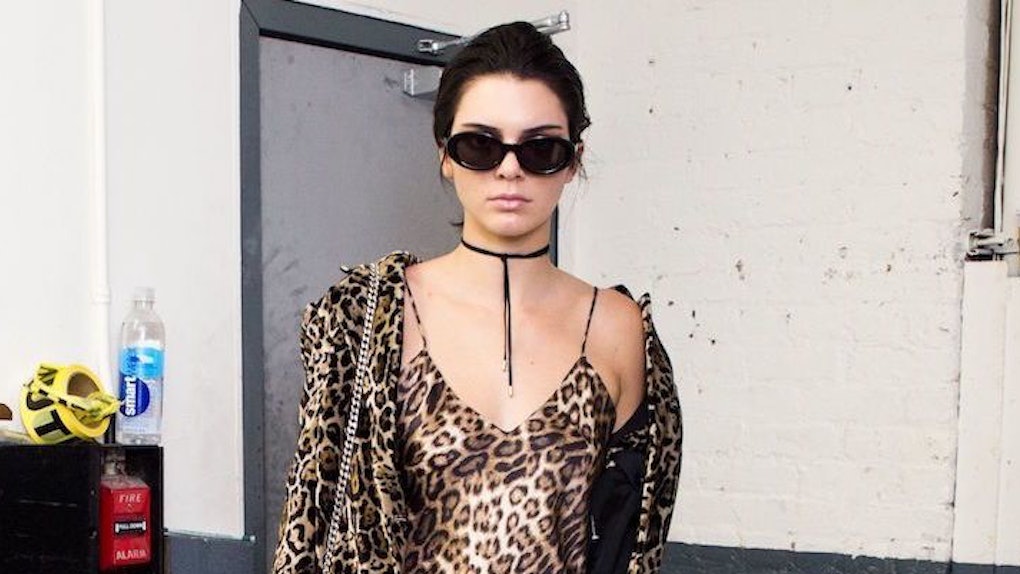 Get out of here, Carson Daly! "TRL" is back (kinda) and Kendall Jenner is going to be there!

You read that correctly. MTV announced today it would be bringing back the late '90s daily music video countdown show for one day in honor of this year's presidential election.

The campaign is being called “Total Registration Live”-- I see what you did there, MTV-- and will be airing on September 27 at 6pm. The goal of the hour-long broadcast is to encourage MTV's audience to get out and vote this election season by opening up a dialogue on various political and societal issues.

...OK, definitely a darker tone than how I remember "TRL."

The hope is the broadcast will lead viewers to register to vote through Rock The Vote's ElectThis.com platform or by texting VOTEMTV to 384387, a number set up through a partnership with HelloVote.

HelloVote is a chatbot that enables users to register to vote through Facebook Messenger or text message in under a minute.

In a press release, MTV said they would be replacing "TRL's" standard video countdown format with "powerful profiles that will spotlight what is at stake in the upcoming election through the eyes of three Millennials taking individual action to change their communities."

Citations: MTV is bringing back TRL for one day only (Mashable)