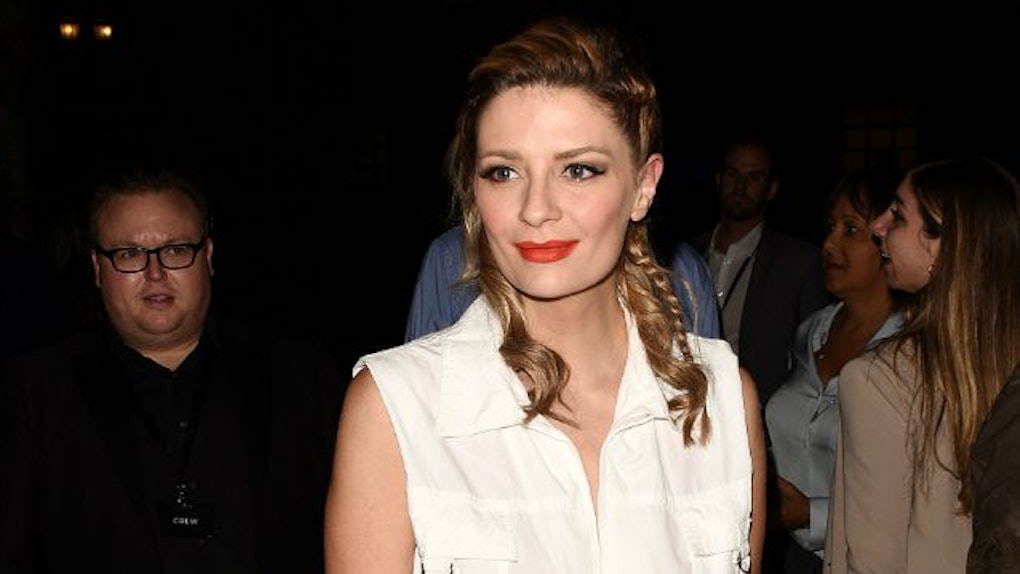 Mischa Barton Crashed A U-Haul Into An Apartment Building

Who hasn't crashed an U-Haul at least once in their life? You basically haven't entered adulthood if you haven't.

Late last month, Mischa Barton was filmed having a meltdown after she was allegedly drugged during a night out.

Now, it is being reported "The OC" actress crashed her U-Haul into her new apartment.

Barton had moved out of her apartment in West Hollywood on Wednesday and was driving to her new apartment late Friday night when the accident happened.

She didn't realize her carport was not tall enough to accommodate the U-Haul truck.

According to TMZ, Barton was shaken after the accident and said all of her belongings were in the truck.

Mischa's neighbors in West Hollywood had often called the police because of the actress's "disruptive" behavior, which may explain why she moved out of her WeHo apartment on Wednesday before finding another place to live on Friday.

The image of Mischa driving around in an U-Haul for two whole days with all of her belongs makes me really sad.

Was she living out of it? Did she park it under the overpass and spend the night inside the cold, dark truck bed? Eating Vienna sausage straight out of the can?

IF SO, THEN SHE AND I HAVE A LOT IN COMMON. *Broadcasts from my own U-Haul home -- full of empty Vienna sausage cans*

Or more likely, she was living in her new apartment and just moved all of her belongings over from the old apartment on Friday.

Wait, this is also a very sad image.

Was Barton just lying on a bare floor for two days? On a blanket like a neglected dog that is only allowed in the garage when it rains? Trying to keep warm by covering herself up in her coat?

Mischa, are you OK?