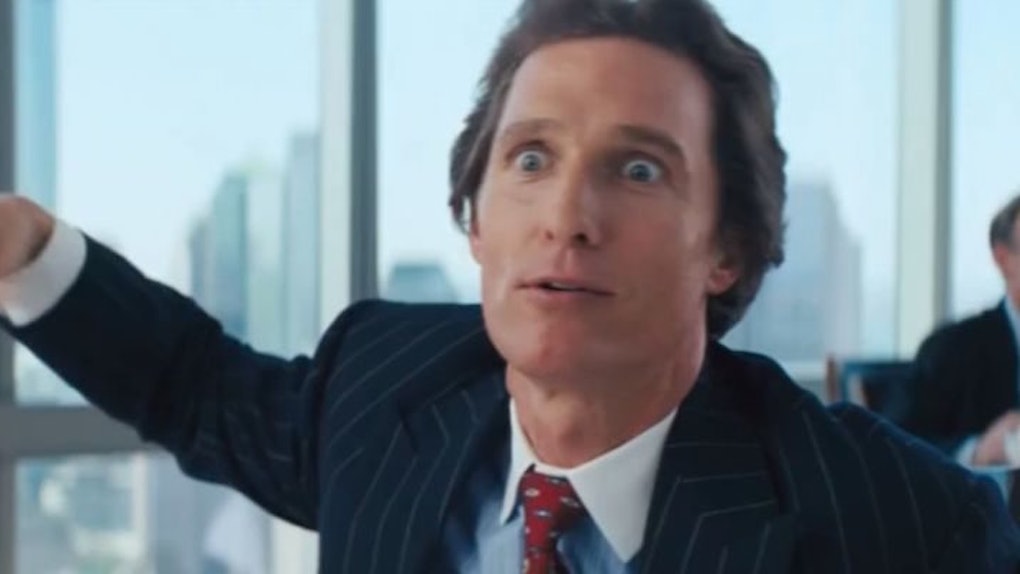 OK, that's fine, I guess, but the thing is, apparently no one had a clue his official verified channel even existed. At the time of its unearthing, McConaughey's YouTube channel only had 240 followers. It's since grown to 69,000 (nice) and counting.

Reddit user S1icedBread posted McConaughey's YouTube to the Videos subreddit, where people were both amazed and confused at the revelation.

In McConaughey's first upload on September 25, 2014, he briefly talks about supporting homeless children in the Southwest.

Did you know that 1.2 million children in public schools today are actually homeless? The reason I share that with you is if you buy I Am Waters from any Whole Foods in the Southwest region, you will directly provide clean and safe drinking water for those homeless children. Now that's a good cause. And to that I say drink up, and just keep livin'.

He touches on the subject again in a few other videos, and he seems to genuinely care about making a difference.

That's my favorite part about Matthew McConaughey: I get older, and he stays so damn cool.

Take a look for yourself: