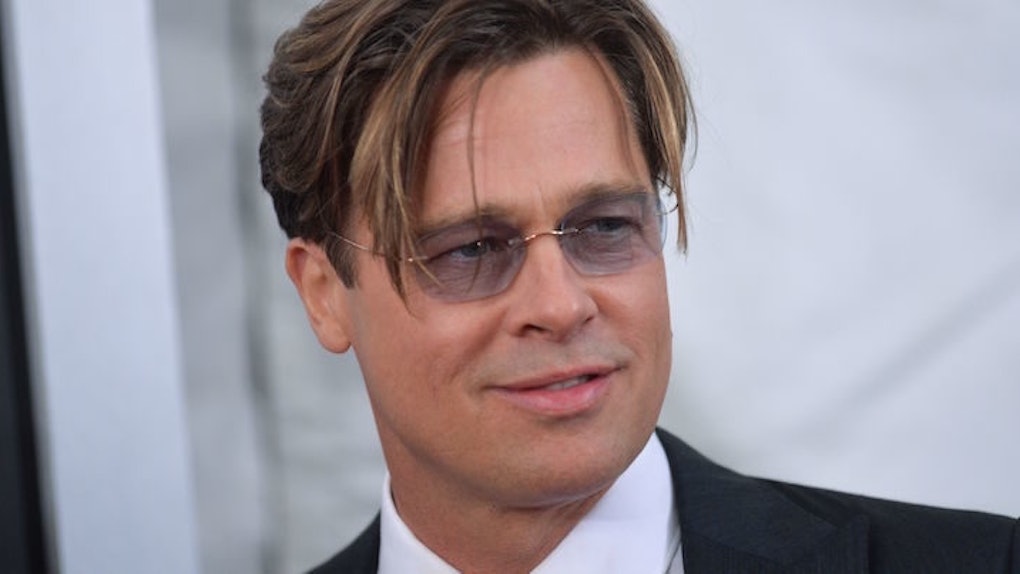 Brad Pitt is not being investigated by the LAPD despite earlier rumors following his divorce from Angelina Jolie.

This development comes from a statement released by the Los Angeles Police Department to ET, which says,

The LAPD is not handling any reports or allegations into child abuse for Mr. Brad Pitt.

The public information officer made a point to let reporters know there has never been a call regarding child abuse by Pitt to the police. Any allegations of abuse would be fully investigated if they had come up.

We have very strict confidentiality laws and the laws do not allow us to confirm or deny the subjects of our investigations.

Early today, allegations came up after multiple reports said Pitt had become verbally and physically abusive to Angelina and their children after getting drunk on a plane.

It should be noted there are conflicting reports regarding the incident and whether Pitt is actually being investigated.

TMZ is reporting the LAPD may have their hands tied on this case because the alleged abuse took place while the plane was flying from France to the US. Because of this, the LAPD's Abused Child Unit may have been forced to end the investigation into the incident and hand the case over to the FBI.

TMZ also claims the LA County Department of Children and Family Services previously interviewed Angelina Jolie and Brad Pitt separately and are planning to interview their children next. If any developments come from those interviews, they will then reportedly open up a larger investigation into the case.

Following the alleged incident, an anonymous source who claims to have been on the tarmac, told reporters,

He takes the matter very seriously and says he did not commit any abuse of his children. It's unfortunate that people involved are continuing to present him in the worst possible light.

Citations: Brad Pitt Not Being Investigated for Child Abuse by LAPD (Entertainment Tonight)