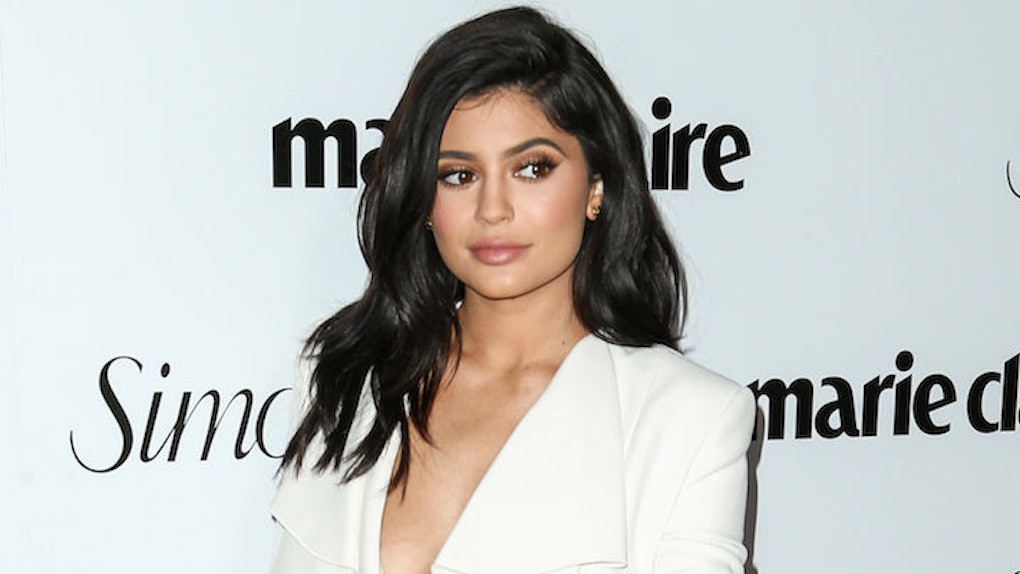 Unfortunately, it looks like Kris Jenner was involved in a car accident earlier today.

The 60-year-old reality TV star and businesswoman was reportedly injured after colliding with another car. Jenner was driving her Rolls-Royce in Calabasas at the time of the accident.

According to Entertainment Tonight, law enforcement believes the accident was caused by another driver turning directly in front of Jenner.

As of right now, the scope of Kris Jenner's injuries following the accident are unknown. The report also states both parties involved in the accident declined transportation to nearby hospitals.

In a separate report, TMZ states Jenner might have injured her wrist during the crash and was cared for by medical personnel at the scene.

In addition to Jenner's caring fans wishing the Kardashian matriarch a speedy recovery, Kylie Jenner also took to social media to speak on the accident.

After Kris Jenner was involved in an accident driving her Rolls-Royce in Calabasas, fans suspected Kylie Jenner may have been involved as well.

Kylie also took some time out to confirm news of the car crash was true.

I'm glad Kris Jenner sustained nothing more than a few minor injuries despite wrecking her Rolls-Royce.