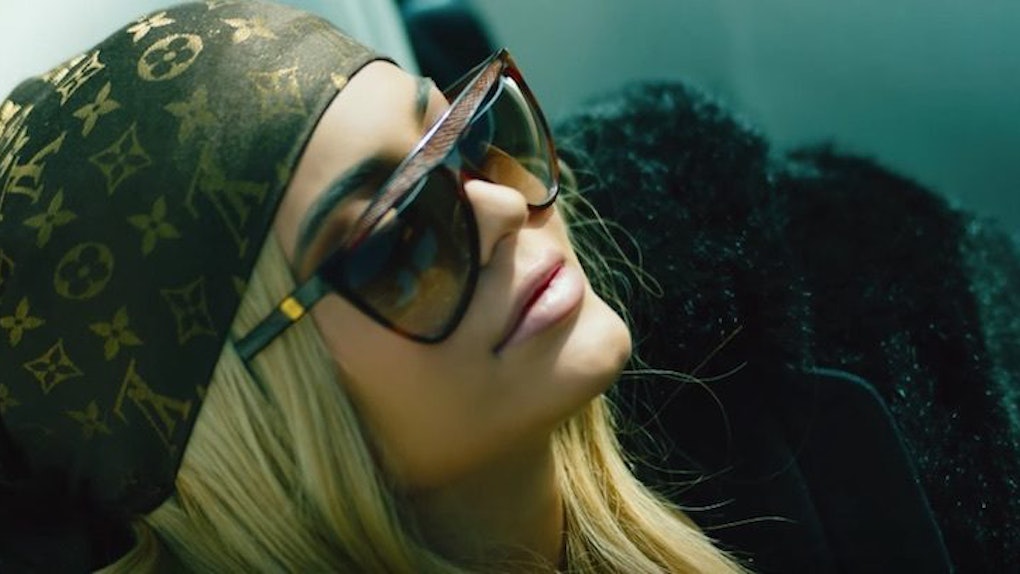 The 19-year-old reality TV star is almost ready to take the next necessary step in her career as a cosmetics mogul.  Last week, Kylie Jenner announced the opening date of her new makeup store for Kylie Cosmetics.

While the store will be located at Topanga Westfield Mall in Canoga Park, California, Kylie made sure to update fans letting them know that the store is actually a pop-up shop.

Sure, that might be a little saddening to the diehard Kylie fans out there, but all that means is you should expect more pop-up shops in other cities (maybe yours) if this one is a success.

She took a break from "realizing things" to announce that the pop-up shop will be opening on December 9.

Damn, it must be fucking awesome to open up a new store right next to Gucci at the mall you ran around in as a kid. #Goals much? I'd say so!

Most recently, Kylie and Kris Jenner stopped by the new pop-up shop to give her Snapchat followers a sneak peek.

Despite the fact that the store opens in just 10 days, the retail space looks pretty empty in the Snapchat footage.

However, it's quite obvious that there's a "meeting of the minds" going on in the background as Kylie captures a rare glimpse for her loyal fans.

As Kylie would say,

Makeup store is about to be LIT!

In addition to the upcoming pop-up shop, customers will be presented with a collection of new items made just for the opening.

For instance, Kylie Jenner partnered with Rob Kardashian to launch a special collection of socks from his sock line Arthur George.

It's safe to say the new Kylie pop-up store is fun for the whole family.

Overall, if you've followed Kylie on her journey with her new cosmetics brand, you know this is a big step in the right direction. We'll see how things go on December 9!