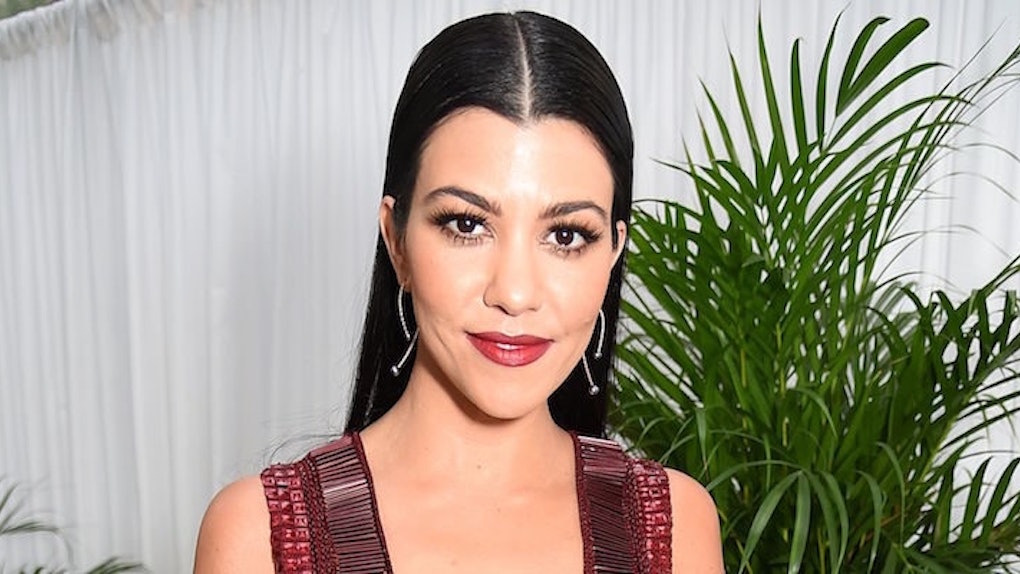 Kourtney Kardashian Wouldn't Be Mad If 'KUWTK' Got Canceled

Apparently, Kourtney Kardashian would be "so happy" if the show that made her famous got canceled.

To be clear, Kourt is not saying she hopes that "Keeping Up with the Kardashians" will get canceled.

She's just saying, you know, if it DID get canceled, she wouldn't be too broken up about it.

In an interview with the Daily Mail's You Magazine, Kourtney said,

I don't want the show to end, but I sometimes think I would be so happy if it did, and I could just move away from it all. By the end of every season I've had enough, but then once we've had a break, I'm ready for more.

In other words, Kourtney Kardashian is getting kind of tired, and probably has enough money to not do the show anymore.

To be fair, she does have three kids under the age of 10 to look after, so she has enough on her plate.

Her ex-boyfriend and baby daddy Scott Disick helps out when he can, but the fame makes things hard.

We make sure we go on days out together because the kids love it, but it's really hard when you're at the zoo and there are cameras in your face all day.

And what would Kourtney do if she wasn't the star of a reality TV series? Interior decorating. Because why the heck not?

Someday, if I have more time, that's a passion I'd love to pursue — fixing up another house, showing other people how it's done.

Citations: Kourtney Kardashian Says She Would Be 'So Happy' for 'KUWTK' to End (Us Weekly)