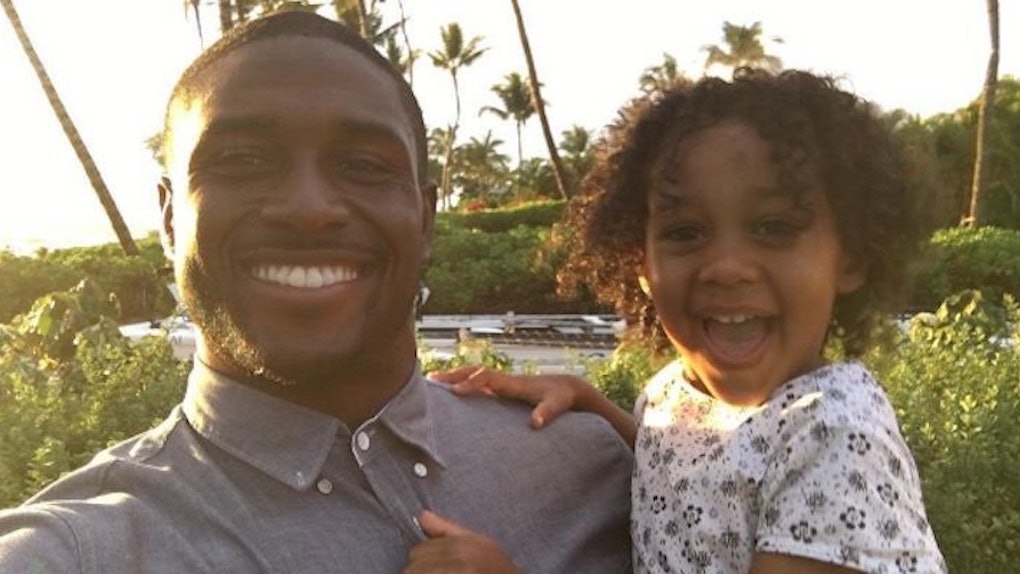 Reggie Bush Has A Daughter Who Could Be North West's Twin

You diehard Kimye shippers out there might want to cover your ears for this one.

GUYS, REMEMBER WHEN KIM KARDASHIAN WAS CRAZY IN LOOOVE WITH REGGIE BUSH???

She was, like, completely obsessed with him. They were a breathtaking couple everyone thought would end up together forever.

Eventually, it all came crumbling down.

And Kimmy was heartbroken.

Both Kim and Reggie moved on, got married and started families.

These days, Briseis and North both love a solid game of dress-up.

They both star in adorable videos with their mommas.

And they always have time to lounge with their dads.

Briseis' little brother, Uriah, was born in July of 2015.

In some photos, it's hard to tell Nori and Briseis apart, though it's obvious why.

Lilit and Kim are the OG unrelated twins.

All potential awkwardness aside, these ladies need to set up a playdate for their little ones. If they do, we're all that much closer to seeing a future four-piece band headed by North and Briseis with Saint on the drums and Uriah playing some brass instrument he can choose for himself down the line.

Make it happen, ladies, or risk losing the Bushwest Babies as headliners for Coachella 2023.