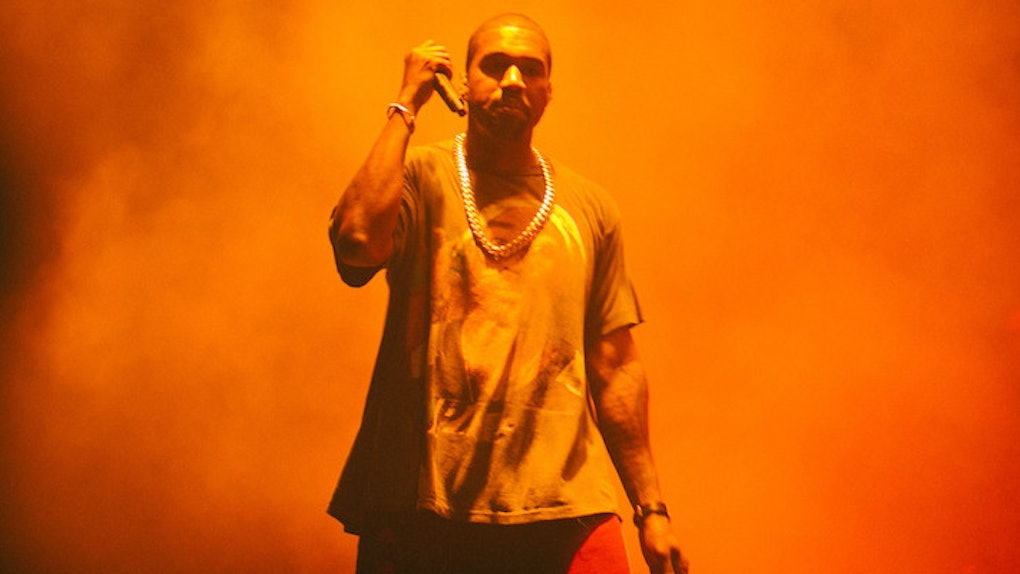 Kanye West Ran To Save Fan From Falling Off The Bleachers

Make no mistake about it -- Kanye West really cares for his fans.

Time and time again, Kanye has put his loyal following first. While he could just kick back, relax and enjoy his superstar life, the 39-year-old rapper chooses to show his appreciation for the people that care about him the most.

In a recent video shared on Instagram by user KanyeUnlimited, a concertgoer named Daniel captured the moment Kanye West frantically ran over to a fan to save them from falling off of the elevated bleachers at one of his Saint Pablo tour shows.

As the guard rail preventing people from falling off the structure becomes noticeably loose due to excited fans watching Kanye as he walks through the venue, Kanye senses danger and immediately runs over attempting to catch the fan if they were to fall.

Yeezy was NOT kidding when he said, "I am one with the people" on his song titled "Saint Pablo" featuring Sampha.

Surrounded by his security team, Kanye then gestures for fans to move away from the railing before continuing his path to the stage. Let's just say that things could have been bad, but thanks to Kanye's caring ways, all went according to plan.

Check out the intense video below for a closer look!

While some people might think Kanye overreacted and caused a big scene for no reason, you can't fault him for his reaction. These protective guard rails sometimes become loose due to the high-energy crowds.

Earlier this year, a stage collapsed while Wiz Khalifa and Snoop Dogg were performing in New Jersey. Remember this?

Fans later tried to build a case against the artists and sue them, as well as the venue in which the concert was held, after the bizarre incident.

Aside from the fact that Kanye genuinely cares about his fans, I'm sure he was also just trying to avoid any possible lawsuits.

After all, everything's been going smoothly on West's tour this year, even with his stage floating in the air.

Citations: Kanye West Rushes To Save Fan From Falling Off Balcony (Hollywood Life)