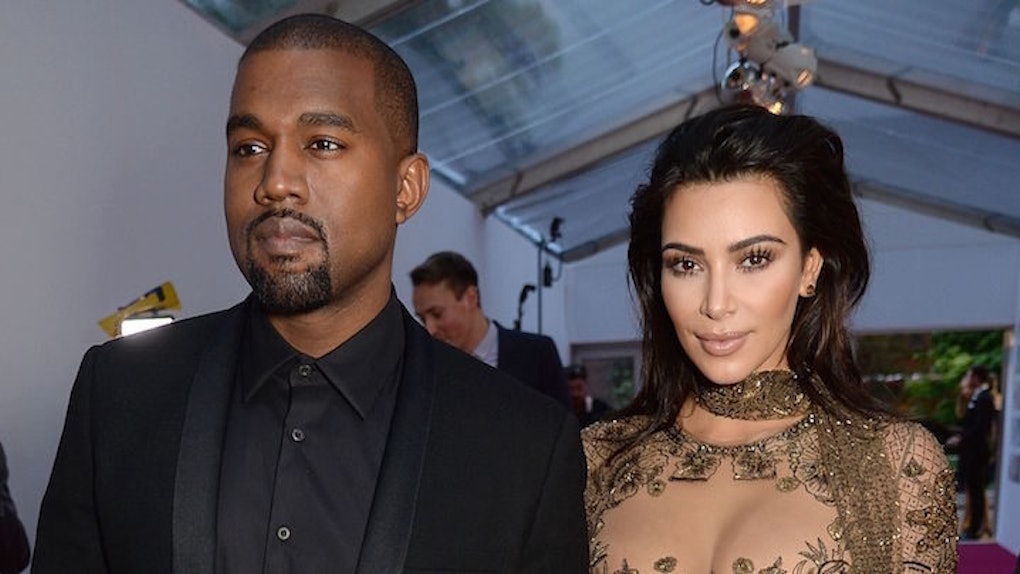 Kanye West and Kim Gave Out Yeezys To The Paps

Well, it looks like Kanye West might not actually hate the paparazzi as much as he once did.

The 39-year-old star proved that he is, indeed, a man of his word after promising the paparazzi complimentary pairs of Yeezys nearly a year ago.

Rather than pretending to be oblivious of the fact that he promised them fresh pairs of the hottest kicks on the market, Kanye generously followed through with the special delivery.

In addition to Kanye's kindness, you know Kim Kardashian had to OK his decision. If anyone has the power to shun the paparazzi, it's Kim K.

One day, I'm going to be able to give you all Yeezys. All the paps. Next year.

In less than a full year, Kanye has been able to live up to the good deed by lacing up the paps with the coveted Adidas Originals Yeezy Boost 350 sneakers.

While updating the people on his latest come-up, photographer Jack Arshakyan posted a photo on Instagram confirming that he and other photogs finally got their Yeezys from Mr. West himself.

Here's the post. As you can see, Kanye provided free Yeezys for the whole team...

Hey, maybe Kanye doesn't hate the paparazzi after all.

This epic compilation of Kanye West's paparazzi-involved incidents might say otherwise, though.

It's good to see that Kanye has been able to form some kind of bond with the paparazzi in Los Angeles.

If you've been keeping up with him, you know that he hasn't had the best experience with the camera-wielding paps since he started a relationship with Kim Kardashian.

Sure, they might still piss him off from time to time, but at least we know there are a few paparazzi guys out there wearing Yeezys who will probably think twice about messing with Kanye now.