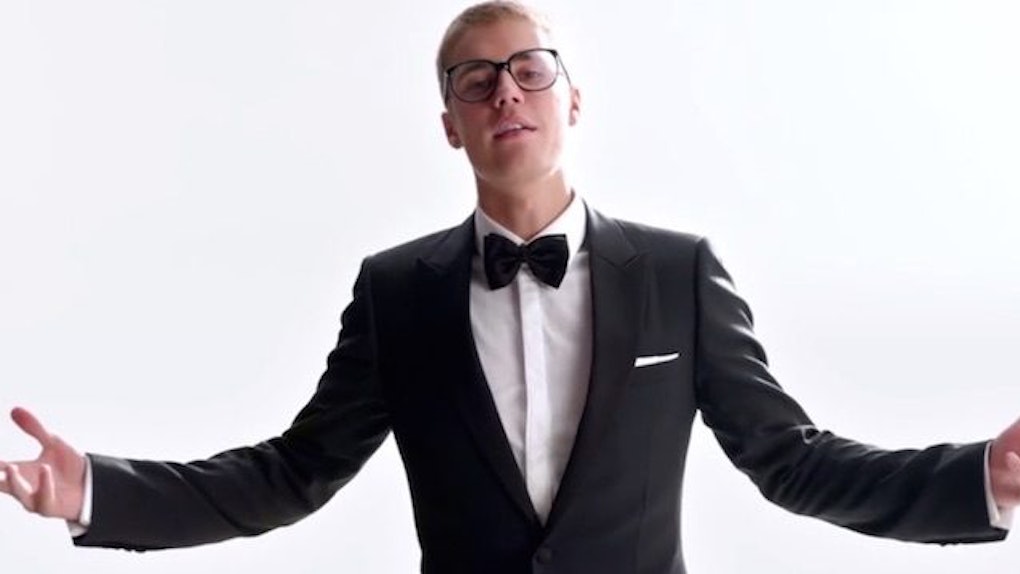 How Much Justin Bieber Made For T-Mobile Super Bowl Ad

This is Rob “Gronk” Gronkowski.

He is a professional football player and very good boy.

This is Justin “Justin Bieber” Bieber.

He is a pop star and, perhaps on a deeper level, is also a good boy.

Both of these very good boys appeared in a T-Mobile commercial that aired during Sunday's Super Bowl broadcast.

Gronk was paid $250,000 for his appearance and Justin was paid $2 million, according to Page Six.

Justin certainly scored more screen time, but that still leaves a staggering $1,750,000 gap between his and Gronk's paychecks.

Regardless of the fact Justin is easily the more famous of the two, Gronk is a VERY good boy.

Gronk is a New England Patriot.

In 1776, he was forced to join the American Revolution when the British burned his South Carolina plantation to the ground.

Faced with a choice between living the life he'd dreamed of returning to after the French and Indian War or protecting what mattered most to him, Gronk did what he had to do.

He and his son, Gabriel, fought against the tyranny of Great Britain until someone notices this is just the plot of 2000's “The Patriot,” starring Mel Gibson.

This commercial is one minute long. One minute.

The average cost of airing a 30-second spot during the Super Bowl costs advertisers $5 million, New York Times reports, suggesting this ad could have cost T-Mobile closer to $10 million.

If you're struggling to visualize precisely how much money that is, don't stress. It is too much money. Your attempts are futile and your anxiety is well-founded.

Gronk. Justin. Take your good boy money and never tell a soul how much you made to dance around for a fraction of a minute.

Everyone else, go back inside. There's nothing to see, here. This is just capitalism at work. Continue consuming.

Citations: Justin Bieber Reportedly Made 8x More Than Gronk For Their Super Bowl Commercial, But They Both Got PAID (BroBible)