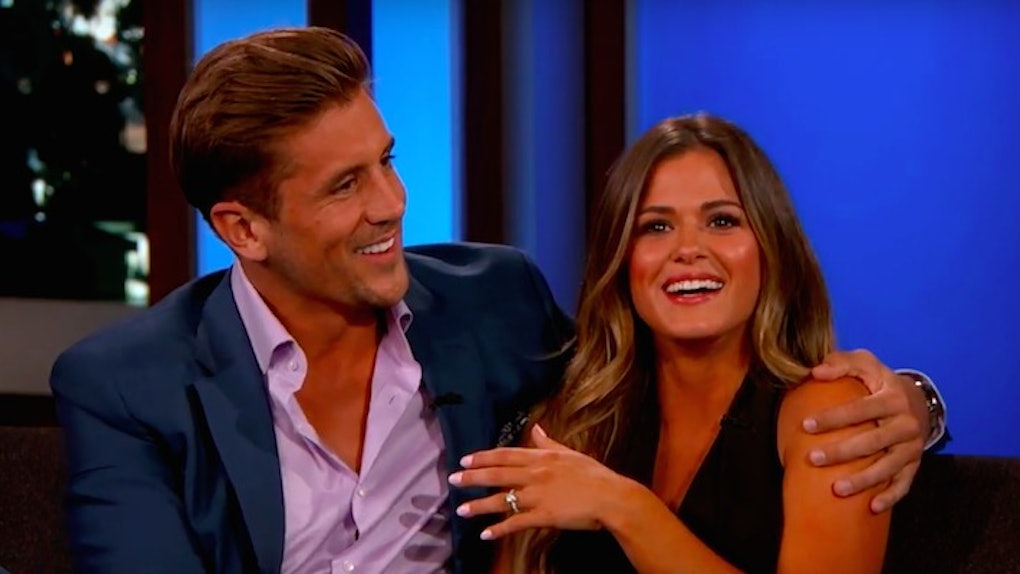 The last time we heard about JoJo Fletcher and Jordan Rodgers, the "Bachelorette" couple was embarking on their first date following the show.

This time, JoJo and Jordan took to Snapchat for a sneak peek into Rodgers' 28th birthday celebrations.

Instead of tearing up the club like an absolute madman, Jordan opted for a much more calming experience with JoJo.

The couple returned to Jordan Rodgers' old stomping grounds in Chico, California from their newly-purchased home in Dallas before committing to a scenic hike along Chico's "Monkey Face" trail.

According to Entertainment Tonight, Rodgers used to run the exact same trail in his hometown every morning. That's exactly why he decided to spend his special day with his special woman in a special place.

She said, "this is what he wanted to do to start his birthday… hike!"

They even stopped for a few photos. How romantic.

Eventually, JoJo and Jordan both reached their destination.

JoJo Fletcher followed up her Snapchat story with a heartfelt Instagram post commemorating Jordan on his 28th birthday.

Hiking and selfies? It looks like these two just want each other and the simple things in life. How sweet!

Anyone know what Chad Johnson thinks about how well JoJo and Jordan are doing together?