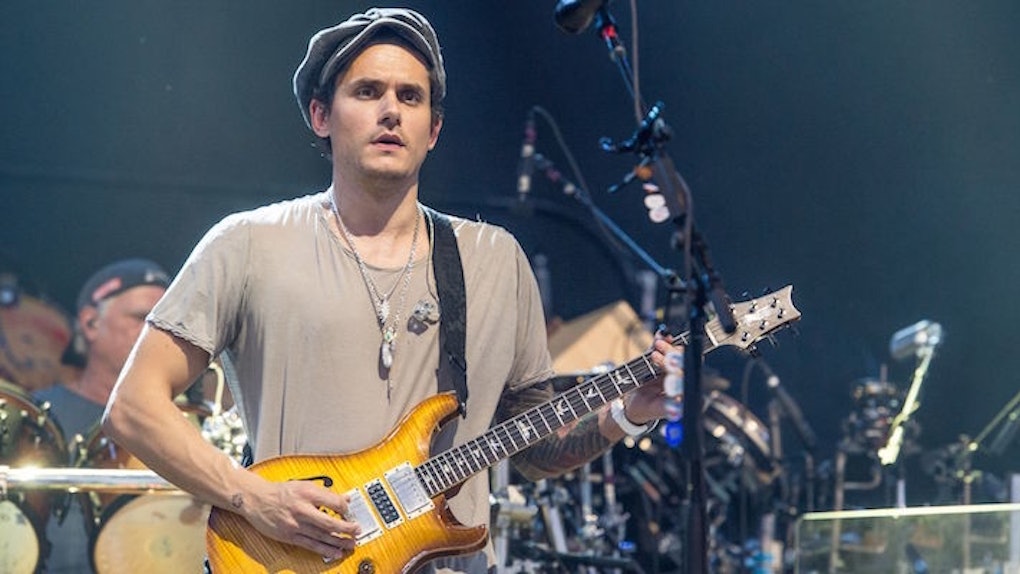 It's been a quiet few years for noted womanizer and sometimes singer John Mayer. The music icon that let us all know our bodies were wonderlands hasn't put out new music since 2014 when he released "XO."

After months of hinting at a new musical project, Mayer announced that he is officially making his return to the music game.

We don't know much about the project, but he posted the following to his Instagram and Twitter on Thursday.

Here is everything we know:

That's it, and I get that I literally just told you everything he put in the Instagram post. I thought some people out there maybe would have liked to see it in a list format or something.

We do have another smaller piece of info but it's more hearsay than anything else and it comes from Mayer's drummer Steve Jordan.

Supposedly, during an interview in October, he leaked that there was in fact a new album in the works and that album would be called The Search For Everything.

I'm not gonna lie, I tend to like John Mayer's music. That being said, holy crap do I despise what John Mayer names his songs.

Why does John Mayer immediately go "well, I want it to be creepy, but the kind of creepy that feels like you might get roofied at a fancy rooftop thing by a guy with a Fedora vs. being stabbed in an alley by a clown. You get the difference, right?" when he's asked to name his songs?

Remember the song "Daughters?" How creepy can you be in a song title?

When The Search For Everything comes out, it will be the first album Mayer has released since 2013's "Paradise Valley."

Since then, he's been touring with "Dead & Company," which features Grateful Dead's Mickey Hart, Bill Kreutzmann and Bob Weir.

Citations: John Mayer Is Back Singer to Drop New Single Love on the Weekend (People)