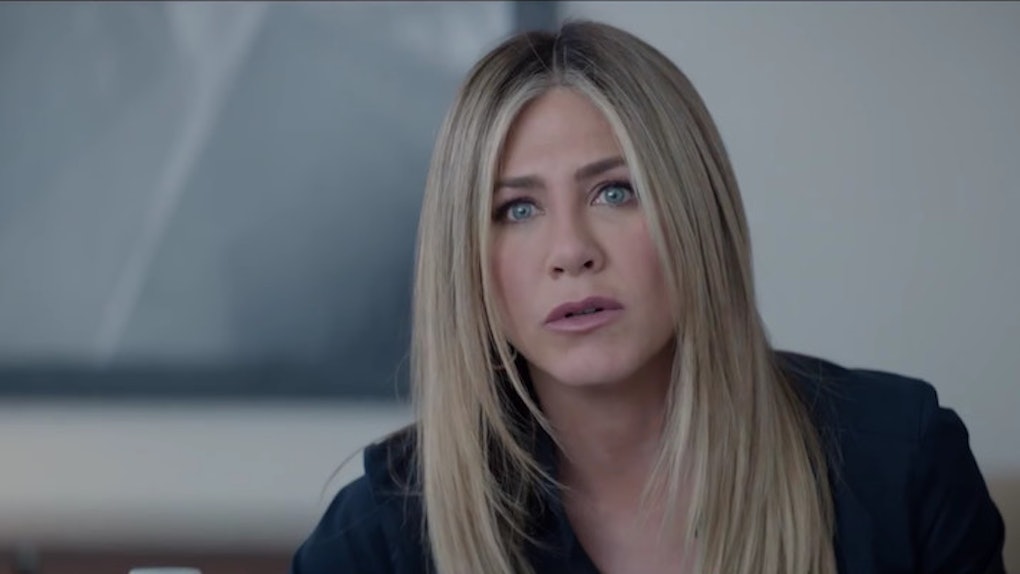 Summer's been over for quite some time. Halloween came and went. You know what that means right?

It's officially time to switch gears and get into the holiday spirit.

Now, I know that can be easier said than done. It's been a long year, life is life, and sometimes it's just not feasible to put your ugly Christmas sweater on a parade around your house with a massive smile on your face.

The 47-year-old award-winning actress will star alongside Jason Bateman, T.J. Miller and Kate McKinnon in an action-packed Christmas comedy about a group of colleagues with one goal: saving their jobs by throwing one EPIC office Christmas party.

Jennifer Aniston stars as Carol, the CEO of a troubled company in need of a massive turnaround.

Carol, who works with her younger brother Clay (played by T.J. Miller), ends up having to deal with double-trouble after Clay decides that the best way to save the company is to throw a banger of a Christmas party.

As expected, not everything goes according to plan after a bunch of wild things take place that you probably wish would happen at your workplace...

Other actresses in the Josh Gordon and Will Speck-directed film (they also directed "Blades of Glory" in 2007) include Olivia Munn and Vanessa Bayer from "SNL."

The movie hits theaters December 9 so you might need to put some pep in your step, break the Christmas sweaters out, decorate your Christmas tree and put together a list of gifts you know you're too old to ask your parents for!

Check out the hilarious trailer above. You won't regret it.