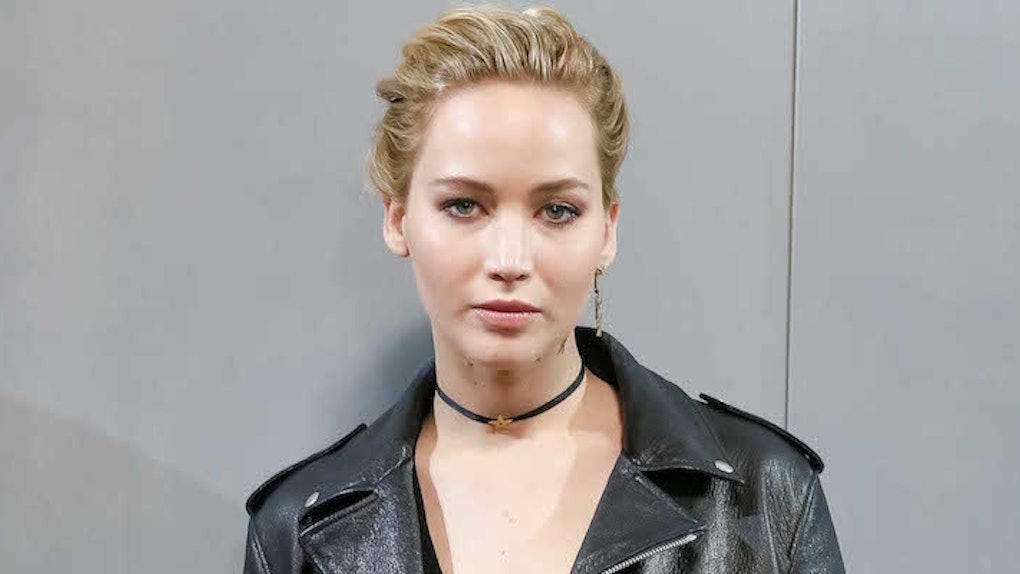 Breathe easy, America. Your nudes are safe once again.

The Pennsylvania father of two employed a phishing scheme to hack the online accounts of celebrities like Jennifer Lawrence, Gabrielle Union, Kate Upton and Kirsten Dunst and steal their personal nude photos and videos.

Collins' impending incarceration is objectively fantastic news, not only from a justice standpoint, but because “Pennsylvania father of two” is a solid description of the last demographic you want getting their hands on your nudes.

The 36-year-old soft six, who pleaded guilty in May to accessing more than 100 Google and Apple accounts between November 2012 and September 2014 in violation of the Computer Fraud and Abuse Act, recently agreed to a plea deal, Daily Mail reports.

According to the US Attorney's Office, Collins' efforts gained him access to 50 iCloud accounts and 72 Gmail accounts, though prosecutors said there was no evidence he leaked the information himself.

Though the James Madison University alum faced up to five years in federal prison, the judge agreed to 18 months at the recommendation of the prosecutors.

When Collins isn't wantonly violating the privacy of celebrity women, he works as a creative project manager for Listrak, an eCommerce marketing company in Lancaster.

Jennifer Lawrence, who doesn't give a fat shit what Collins does for a living, referred to the scandal as "a sex crime" during a 2014 interview with Vanity Fair.

For the next 18 months, the world has one fewer creep to worry about.