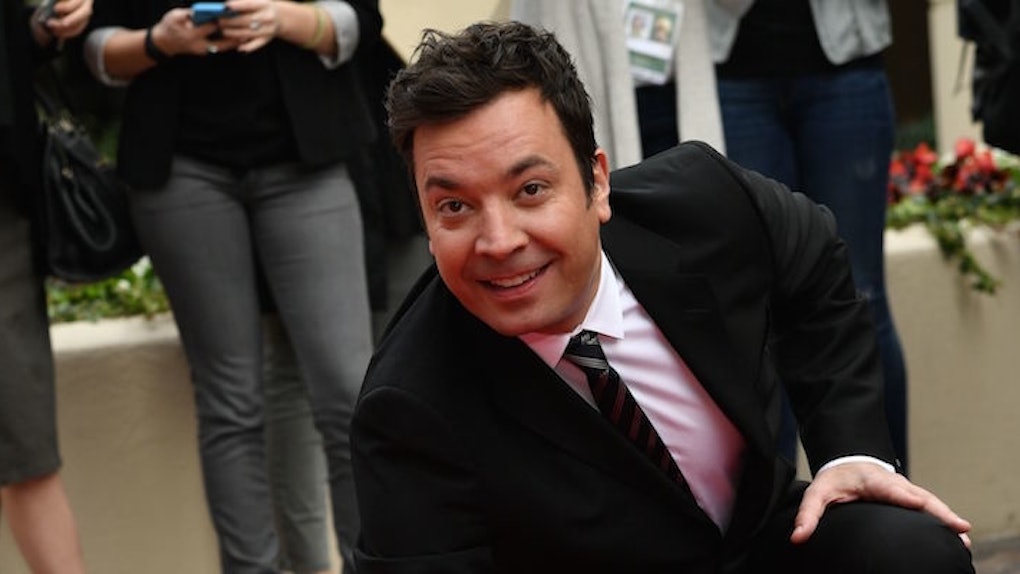 Here's How To Stream The 2017 Golden Globes

The 74th Annual Golden Globes is set to air live on Sunday, January 8, and will surely be a night to remember.

If you want to watch this year's awards show but don't know where to catch the action, then have no fear -- we've got you covered.

For starters, the show will premiere on NBC  starting at 8 pm EST / 5 pm PST.

If you're looking to watch the red carpet coverage, then be sure to grab your popcorn and drinks early because the Golden Globes Arrival Special starts at 7 pm EST.

On E! one hour before that, hosts Giuliana Rancic and Ryan Seacrest will discuss what we can expect from the night on "Red Carpet Live."

If you're unable to get to a television or don't have cable, there are live stream options available so you don't miss out on the fun.

Twitter will actually be live streaming the red carpet on goldenglobes.twitter.com between 6 and 8 pm. The two-hour special, called "The HFPA Presents: Globes Red Carpet Live,” will feature celebrity interviews and fan-tweeted questions.

You can also live stream the full awards show starting at 8 pm on nbc.com.live if you have a verified service provider.

If neither of those options is available for you, we suggest you hit up a local pub or restaurant. Chances are, they'll have the Golden Globes on their televisions all night.

Jimmy Fallon will be hosting this year's show, so get ready to die laughing while you watch your favorite actors and actresses compete for the awards.

Will "Deadpool" win best motion picture? Will Emma Stone beat out Meryl Streep for Best Actress? Will Casey Affleck, who starred in "Manchester By The Sea," take home the gold?

You can check out most of the nominations below and find the full list here.

Best Television Series – Drama: “The Crown” “Game Of Thrones” “Stranger Things” “This Is Us” “Westworld”