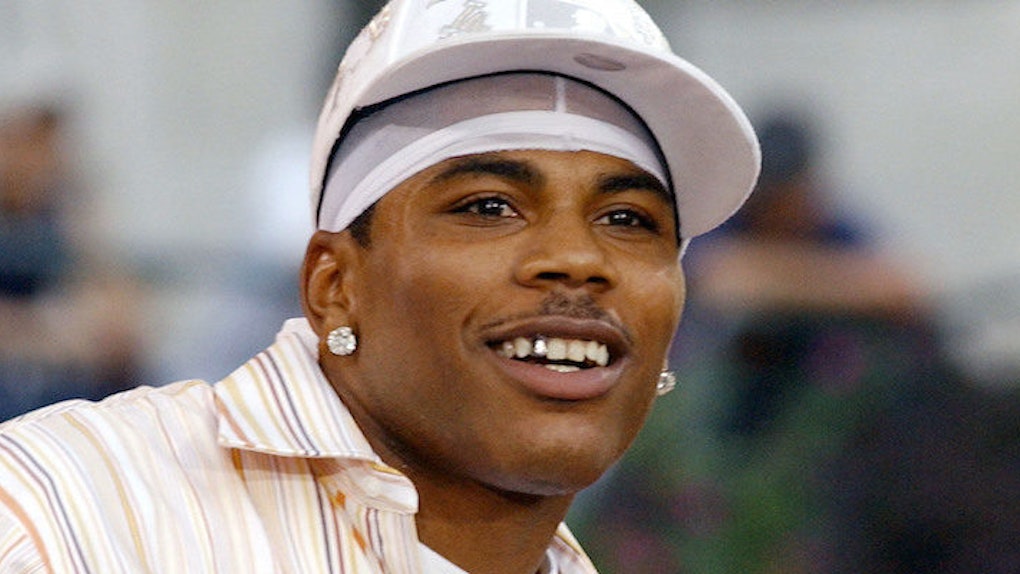 All the beautiful moments you and the rest of your heathens spent in middle school swearing you had it locked at the top of the Four Seasons are about to come rushing back to you thanks to our greatest national pastime: tax evasion.

On Sunday, TMZ reported rapper Nelly faced a $2.4 million federal tax lien. In response, fans began a grassroots movement to keep the 41-year-old's assets and property from being seized by the IRS.

It's up to those of us who spent our formative years shouting “I AM…GETTIN'…SO HOT…I WANNA TAKE MY CLOOOTHES OFF!” to stream Nelly's hit “Hot In Herre” until our man is out of debt.

Despite having our own lives, jobs and secrets that can't leave Cancun, let's each do our part to help Nelly.

Do it for the former sweaty mass of 12-year-olds, huddled together at a dance in the multipurpose room, begging to know, “What good is all the fame if you ain't fuckin' the models?”

We're here for you, Nelly. Can't nobody stop the juice.

Citations: People are streaming 'Hot in Herre' on repeat to save Nelly from debt (Indy 100)