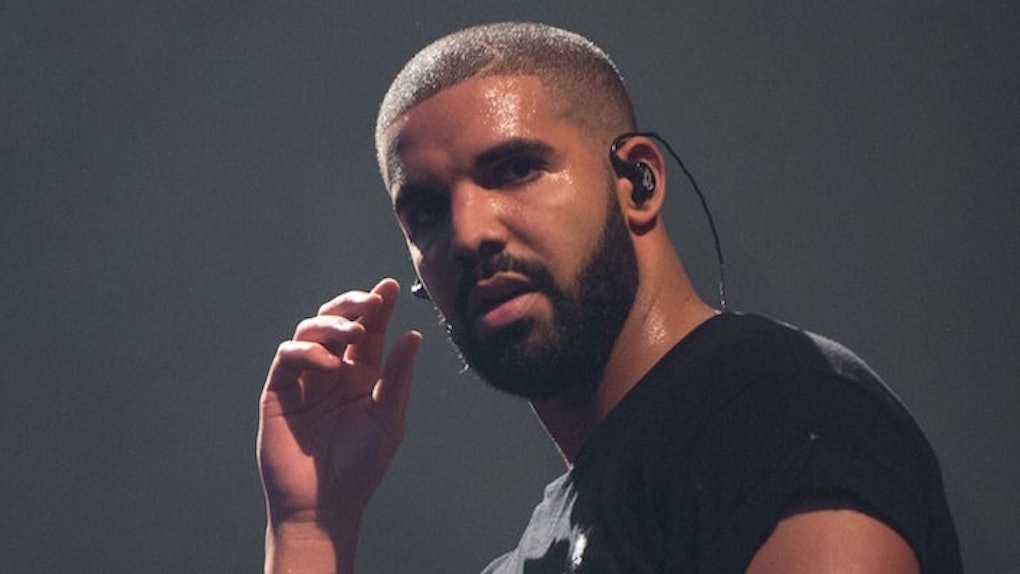 It sounds a lot like the guy who burglarized Drake's tour bus was trying to live it up all in the same night in the creepiest way possible.

A man named Travion King was arrested by authorities on September 7 after stealing nearly $3 million worth of jewelry from Drake's tour bus.

Drake had been performing at the Talking Stick Resort Arena in Phoenix the night before with his DJ Future The Prince.

When the 29-year-old star returned to the bus, he was informed that a briefcase filled with millions of dollars worth of jewelry had been stolen.

Drake WAS NOT happy.

The good news is that Travion King was arrested. And the bizarre news attached to that is that the robbery suspect made it over to Arizona State University and allegedly broke into a dorm room after getting high.

He didn't stop there, either. According to TMZ, King broke into a woman's dorm room at ASU in the middle of the night and offered to perform oral sex on her.

The woman said she woke up to King trying to climb into her bed, telling her he'd never been with a white girl... and offered to 'eat her out.'

If you thought the world was slowly becoming a better place, you're dead wrong.

After the creepy encounter with the suitcase-wielding thief, the startled woman reportedly ran into another room before a friend called the campus police to assist with the situation.

When law enforcement showed up, King was arrested. He also admitted to smoking weed, PCP and "thinking with the wrong head."

Um, yeah, you'd have to be on SOMETHING to commit all of these crimes.

According to the report, Travion King broke into the woman's dorm room to "smoke and f*ck."

It's pretty clear to me that this guy was trying to start a new life in the craziest way.

First, he thought it'd be a good idea to jack $3 million worth of jewelry from one of the biggest celebrities in the world.

THEN, he thought it'd be a good idea to break into a dorm room and, uh, try new things.

After his wild night in Arizona, King was eventually booked with criminal trespassing and felony burglary.

That's one less crazy person off the streets.